The Watts Rams, formerly the Watts Bears, is a youth football group founded by the LAPD. It's the most famous of the six youth sports programs under Project Blue.

LOS ANGELES - Uplifting kids through sports in under-resourced areas. You may have heard of the Watts Rams, but do you know their partner program Project Blue?

The Watts Rams, formerly the Watts Bears, is a youth football group founded by the LAPD. It's the most famous of the six youth sports programs under Project Blue.

Project Blue is a non-profit. The Executive Director for the past year and a half has been Marc Maye. He was first an educator in Watts at St. Lawrence Brindisi Catholic School.

"I started off as a P.E. teacher here at the school. I finished as a vice principal" he notes. He says all that prepared him for Project Blue. Maye is from Compton but has family in Watts. 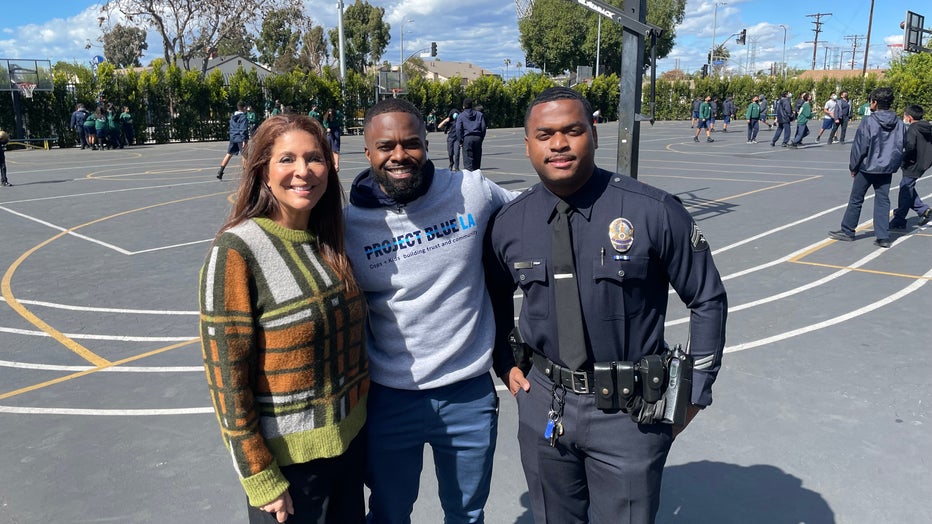 Among the coaches of the Watts Rams is Officer Lester Bodiford from LAPD's Community Safety Partnership Bureau. The football program was founded by the LAPD with officers as coaches. The teams are made up of boys and girls. Twenty-four players got to go to the Super Bowl and watch the Los Angeles Rams take home football's top trophy. 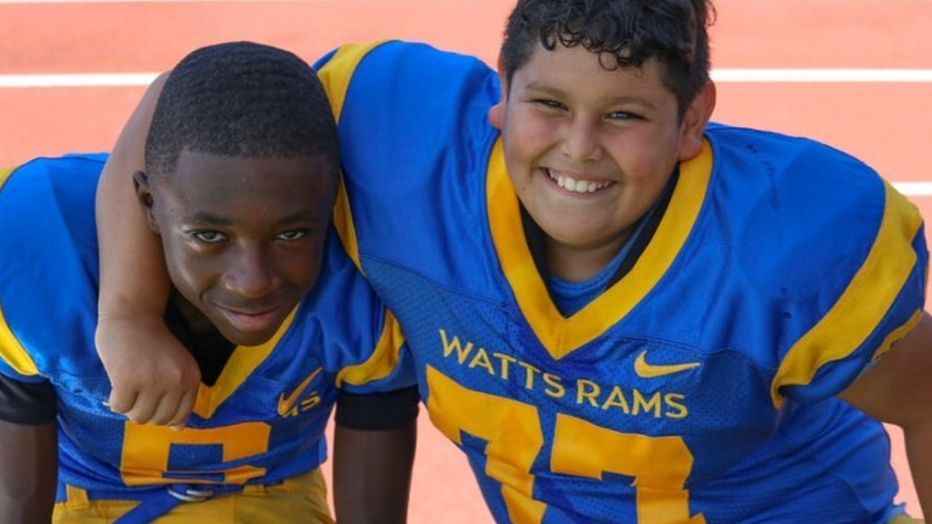 Project Blue was awarded a 50-thousand dollar grant from LA's Super Bowl Host Committee as part of its Legacy Champions program. They were among 56 organizations selected ahead of Super Bowl LVI and honored at Sofi Stadium.

Maye says it was the first grant they received under his leadership and for that he couldn't be more proud. He says his mom is his mentor.