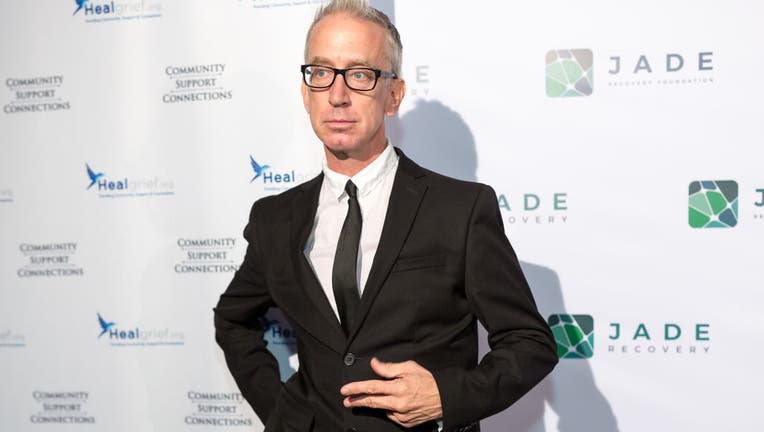 Deputies would not disclose any details of the allegations other than to say Dick was booked on suspicion of felony sexual battery.

Dick was seen on the Billabong_Matt YouTube site being escorted out of an RV at the park.