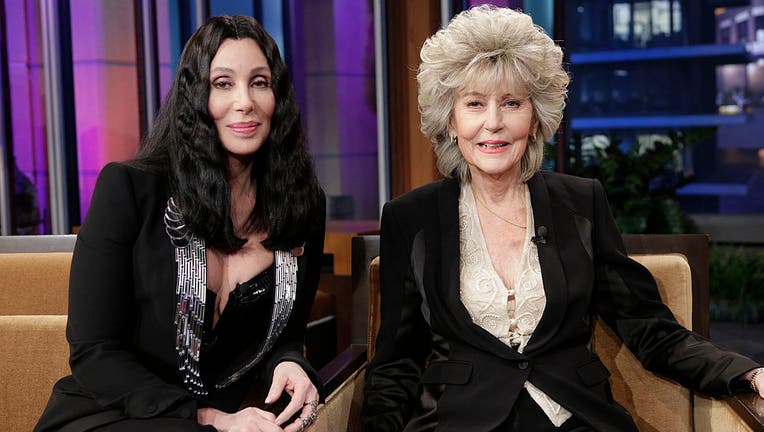 A representative for the music icon confirmed the passing to Fox News Digital.

The 76-year-old had previously tweeted out "Mom is gone."

Cher, who frequently communicates through Twitter, shared in September that her absence from the social platform was due to her mother's battle with pneumonia.

"Mom’s Been Sick Off & On.She Just Got Out Of Hosp.She Had Pneumonia. She’s Getting Better". 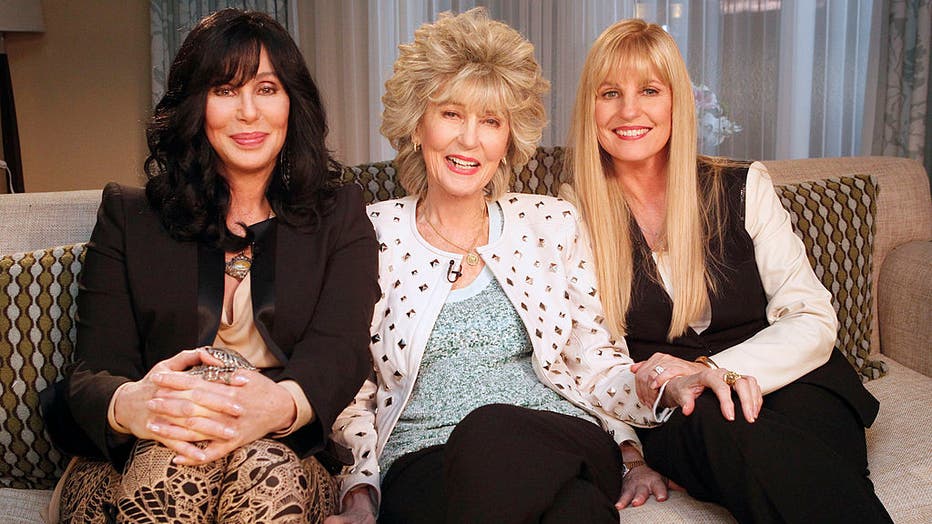 Cynthia McFadden interviews the legendary Cher, who produced a documentary about her mother Georgia Holt - who at age 86 has released her first album. (Photo by Rick Rowell/Disney General Entertainment Content via Getty Images)

In addition to Cher, Holt leaves behind Georganne LaPierre, 71 whom she shared with her second husband, John Southall.

Throughout her life, Holt was married six times, twice to her first husband and Cher's biological father John Sarkisian. 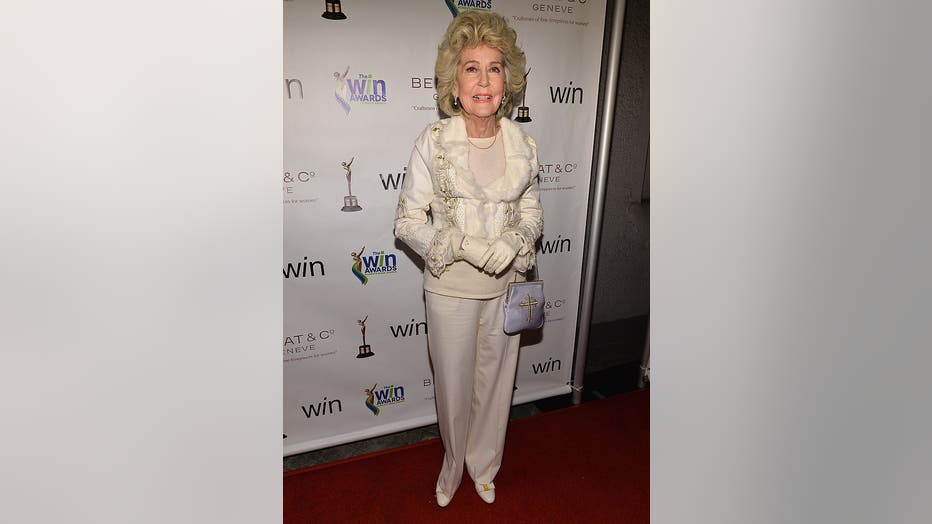 Both daughters were adopted by her third husband, Gilbert Hartmann LaPiere.