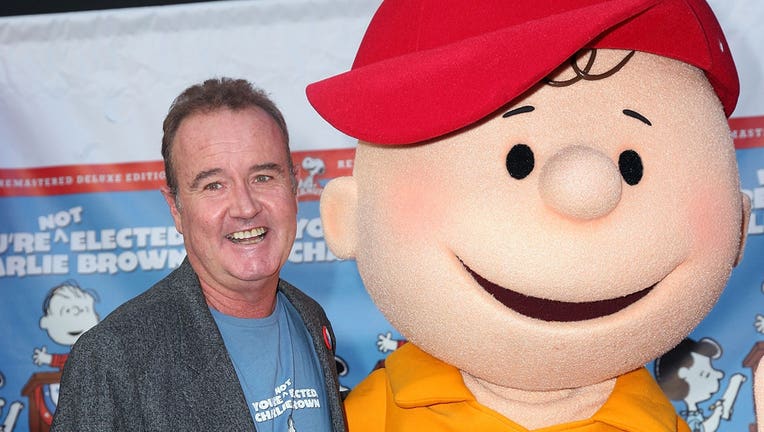 Peter Robbins, the former child actor who first put a voice to Charles Schultz’s lovable "blockhead" Charlie Brown has died, according to reports.

Robbins, born in 1956, began working in 1963 on shows like "Rawhide," "The Donna Reed Show" and "The Munsters" but he is best known for playing Charlie Brown in 1965’s "A Charlie Brown Christmas" and other "Peanuts" cartoons like "It’s the Great Pumpkin, Charlie Brown" and the full-length animated movie "A Boy Named Charlie Brown."

Robbins quit the business before college and worked as a real estate agent in San Diego, according to his IMDB profile. 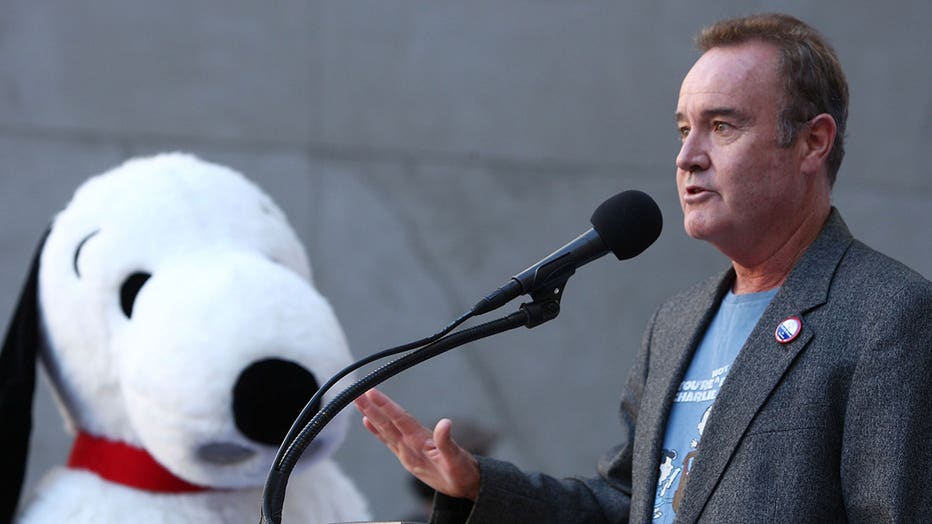 Robbins struggled with his mental health at times, including bipolar disorder and was sentenced to five years in prison in 2015 for making threats to a manager of a mobile home park and San Diego County Sheriff Bill Gore. He also spent time in rehab for addiction issues.

In 2019, after Robbins got out of prison, he spoke to FOX 5, opening up about his mental health issues. "I would recommend to anybody that has bipolar disorder to take it seriously because your life can turn around in the span of a month, like it did to me. I came out of prison and I’m a better person for it. I’m much more humble and grateful and thankful that I lived through the experience." 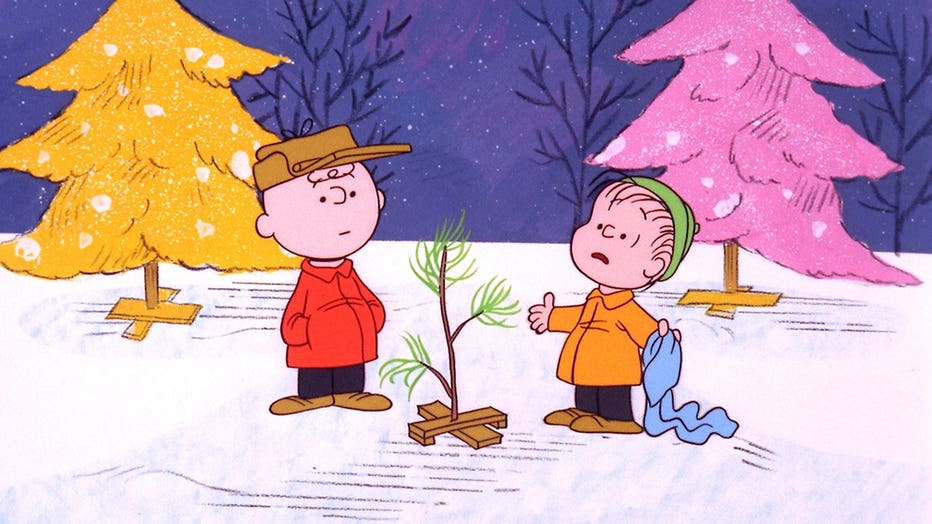 He added at the time, "Charlie Brown fans are the greatest fans in the world and everybody is willing, I hope, to give me a second chance."