His previous case was amended to add five counts of sexual penetration of an unconscious person and one count of sexual battery by fraud. 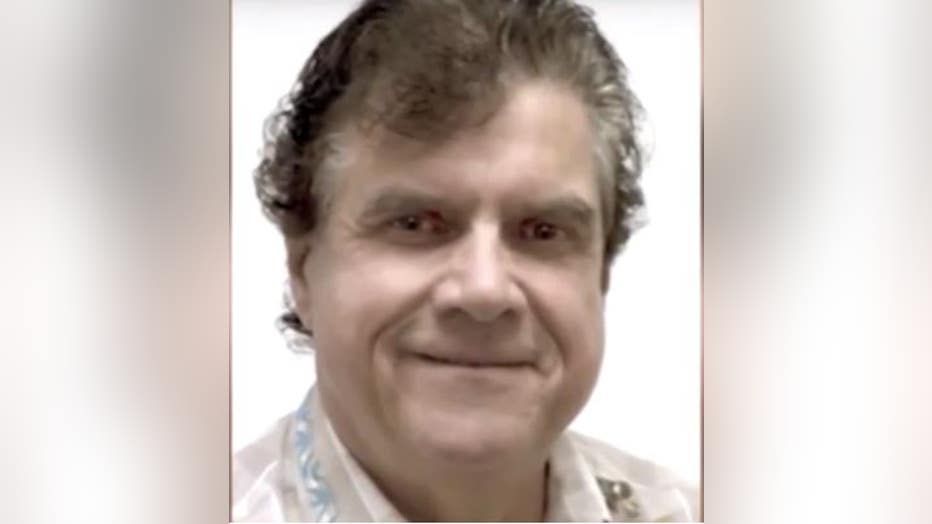 He is scheduled to be arraigned on the amended complaint July 24.

The new charges allege Tyndall sexually assaulted five women while he was working at a USC health center between 2011 and 2015. All 21 victims, who range in age from 17 to 31, went to the campus facility for annual exams or for other treatment, prosecutors said.

The alleged crimes date back to 2009, according to the criminal complaint.

If convicted as charged, Tyndall now faces a possible maximum sentence of 64 years in state prison.