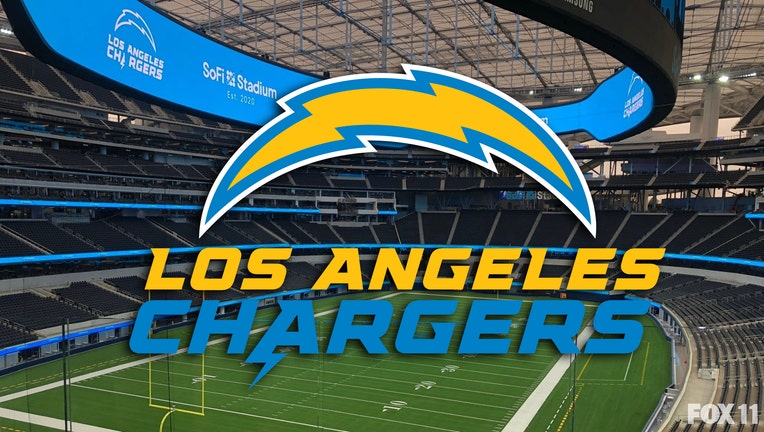 LOS ANGELES - The 2021 NFL Draft kicks off Thursday night and the Los Angeles Chargers are looking to build off an already-exciting roster.

The Bolts found their franchise quarterback in Justin Herbert last season and the defense features two superstars in pass rusher Joey Bosa and safety Derwin James, who missed all of 2020 due to knee surgery.

The Chargers also brought in former Los Angeles Rams defensive coordinator Brandon Staley as the team's head coach. Staley is credited by many as the mastermind behind the dominant Rams defense, a unit that allowed the lowest number of regular-season points and gave up the least number of yards in 2020.

Below is the updated list of Los Angeles Chargers picks: