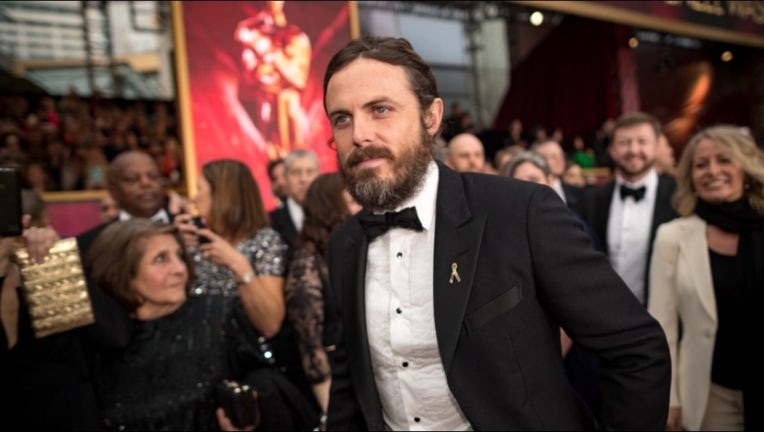 Casey Affleck has withdrawn from presenting the best actress award at this year's Oscars, Fox News has learned.

A rep for the 42-year-old actor/director confirmed Affleck won't be attending the televised ceremony.

The news comes after increased scrutiny over years-old accusations against Affleck that stem from his alleged inappropriate behavior on the set of his documentary "I'm Still Here." The criticism of Affleck resurfaced as more and more women in Hollywood began speaking out about sexual harassment and assault.

The younger brother of fellow actor Ben Affleck was accused of sexual harassment by two women in 2010 who alleged he was sexually inappropriate with them during the making of the film. Both cases were settled for undisclosed amounts, but the allegations have stuck with Affleck.