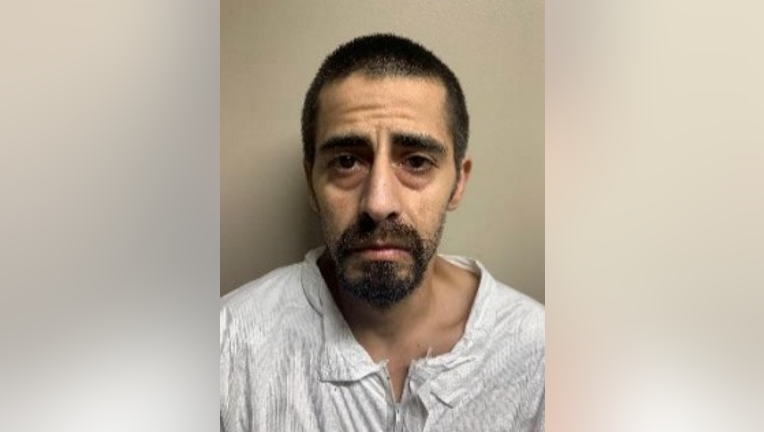 HEMET, Calif. - A caregiver for an elderly woman was accused of accidentally shooting a gun while intoxicated, killing the woman, police said Saturday.

Officers were called to a Hemet home at about 1:35 p.m. Friday after receiving a report that an elderly woman had been shot, Hemet Police Lt.Michael Arellano said.

Police said the woman's caregiver, John Jowkar, 37, had been in the garage manipulating and disassembling several of his guns while intoxicated when one of them inadvertently fired off a shot that hit the woman.

The victim was taken to a hospital, but later died of her injuries.