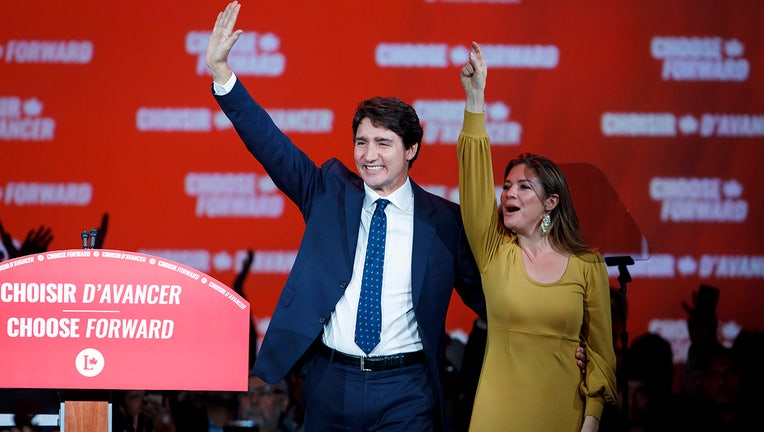 They also said the prime minister "is in good health," and his wife "is feeling well," showing "mild" symptoms.