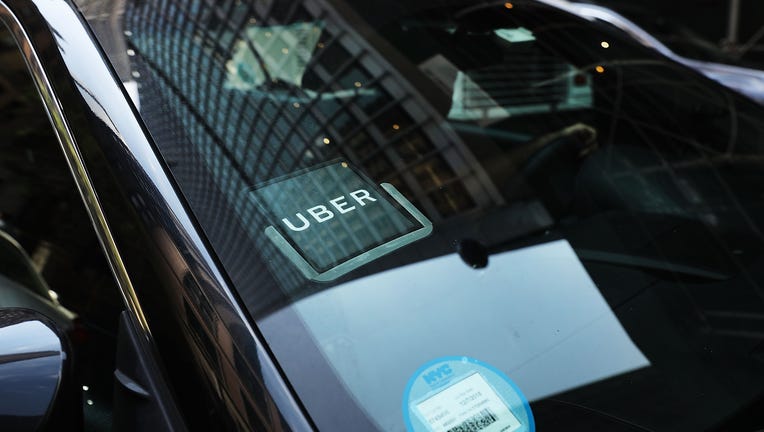 A California teen is accused of stabbing an Uber driver to death and prosecutors want her to be tried as an adult.

The suspect, who is 17, was arraigned virtually Friday in the stabbing incident which happened on Tuesday. She entered a plea of not guilty in juvenile court through her attorney.

Present at Friday’s arraignment in juvenile court was the suspect’s parents and the victim’s husband who listened in on the teleconference, according to the station.

The girl, who has not been identified, is accused of killing Raquel Spohn Wehber, a 58-year-old Uber Eats driver at Lanoitan Avenue near 18th Street in National City, which is about a 10-minute drive south of San Diego.

Spohn Wehber was reportedly stabbed multiple times and died at the scene. Witnesses told police they saw a woman running from a car, FOX 5 reported. Officers followed a trail of blood to a nearby mobile home and arrested the teen girl on suspicion of murder.

The reasons for the stabbing and the relationship between the victim and suspect remain unclear.

Judge Espana ruled that the teen must remain in custody. She is due back in court July 20 for a readiness hearing.

Fox News has reached out to Uber seeking comment.

The deadly stabbing comes amid a spate of attacks on Uber drivers. Within the last month, two teen girls pleaded guilty in connection with the brutal death of an Uber Eats driver in Washington, D.C. during a botched carjacking.

One of the girls, now 13, was sentenced Tuesday to juvenile detention and will be released when she is 21. The other girl, who was 15 at the time of the crime, received the same was sentenced in June.