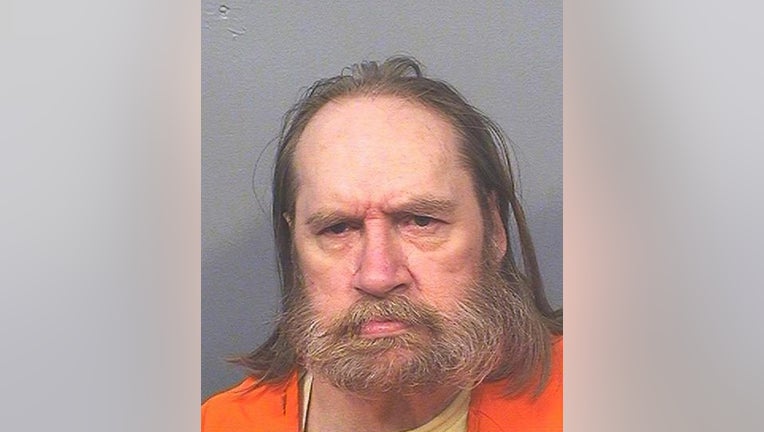 This March 28, 2018 photo released by the California Department of Corrections and Rehabilitation shows Donald R. Millwee. Millwee, a California inmate has died of natural causes while awaiting execution for killing his physically disabled mother, of

SACRAMENTO, Calif. - A California inmate died of natural causes while awaiting execution for killing his physically disabled mother, officials said Wednesday. He was 68.

Donald R. Millwee died at an outside hospital Tuesday evening, correctional officials said. He had been housed at a state prison in Corcoran, midway between Bakersfield and Fresno.

He was sentenced to death in Riverside County in 1990 for the fatal shooting of his mother, Esta Millwee, in 1986. She was paralyzed on one side of her face after suffering a brain aneurysm in 1981, according to court records.

Millwee was living on the streets of Riverside at the time. He didn’t get along with his mother but was seen near her home that day.

His father hired Millwee for odd jobs from time to time so his son wouldn’t be penniless, according to trial testimony, but the day of the shooting the two had argued because Millwee had shown up at their meeting place dirty, barefoot and smelling of alcohol.

Prosecutors said after his father left, Millwee went to his parents’ house and shot his mother. His father found the body and noticed a rifle missing from a closet, authorities said.

Millwee was convicted of first-degree murder, an enhancement for use of a firearm, robbery and first-degree burglary.

By the time of that conviction, he was already serving a San Diego County prison term for voluntary manslaughter, inflicting great bodily injury, and having a prior felony conviction of a serious offense.