RIVERSIDE COUNTY, Calif. - The Riverside County Sheriff’s Department says it is "demanding a detailed and thorough investigation" of California’s Department of Justice following a data leak that exposed names and personal information of citizens who applied for concealed and carry weapons permits. 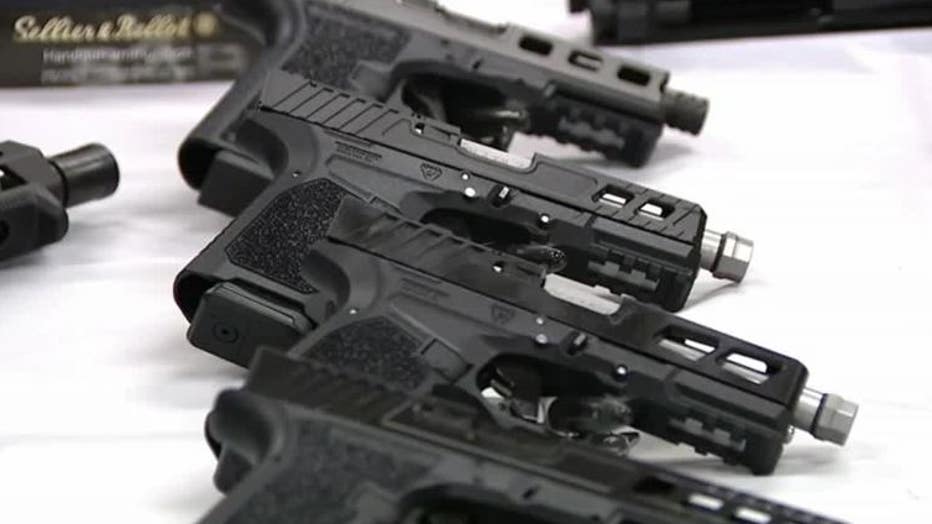 The leak – which happened Monday as the state’s Justice Department was updating its Firearms Dashboard Portal – affected anyone who applied for such a permit in Riverside County between 2011-2021, police say.

"This public portal was supposed to only allow access to limited information; however, names, addresses, birth dates, and other personal information of CCW applicants and permit holders were somehow also released," the Sheriff’s Department said in a statement.

"The information was available on the portal for less than 24 hours before DOJ was notified of the data breach, but enough time for the information to be copied and posted on the internet for others to see," it added.

As a result, the Riverside County Sheriff’s Department says it is "demanding a detailed and thorough investigation of the DOJ to determine the cause and reason this information was publicly released.

"The safety and security of our community members is our highest priority, and we are committed to holding DOJ accountable by demanding reassurance and a prevention plan that our citizens will not be endangered by future criminal or negligent data leaks," it also said.

The California Department of Justice – which has launched its own investigation into the incident – says it "will notify those individuals whose data was exposed and provide additional information and resources."

"This unauthorized release of personal information is unacceptable and falls far short of my expectations for this department," said its Attorney General Rob Bonta. "I immediately launched an investigation into how this occurred at the California Department of Justice and will take strong corrective measures where necessary.