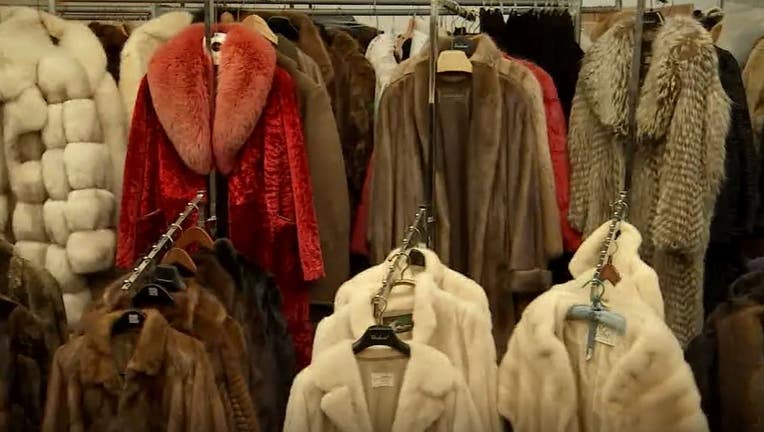 Before the gold rush put California on the map, it was fur traders who first flocked to then far-flung Mexican territory in search of the area’s plentiful population of beavers, minks and badgers. The so-called fur rush made fur trappers a recognizable symbol of the Old West.

But in recent years, California licenses for fur trappers have declined considerably. In 2018, the California Department of Fish and Wildlife said it sold 133 licenses, leading to the harvest of 1,568 animals and the sale of 1,241 pelts. A legislative analysis of the bill noted most furs are sold outside of California, with data suggesting there have been no fur sales in the state for the past three years.

Meanwhile, the state has issued about 500 trapping licenses a year for pest control and other uses. People who trap animals for those purposes are not required to report how many animals they capture.

“Fur trapping is a cruel practice that has no place in 21st century California,” said bill author Lorena Gonzalez, an assemblywoman from San Diego.

Newsom’s office announced the bill signing on Twitter by referencing the governor’s childhood pet, an otter he named “Potter.” The announcement included a photo of what appeared to be an otter puppet exclaiming: “My friends & I should not have to live in fear of being trapped & our fur being sold!”

Environmental groups, including the Center for Biological Diversity, have opposed fur trapping as contributing to declines animal populations, including sea otters and beavers. But other groups, including the California Farm Bureau Federation, opposed the bill, arguing ranchers and farmers hire commercial trappers to control wildlife and protect their crops. They say banning trapping and the sale of fur would end that practice.