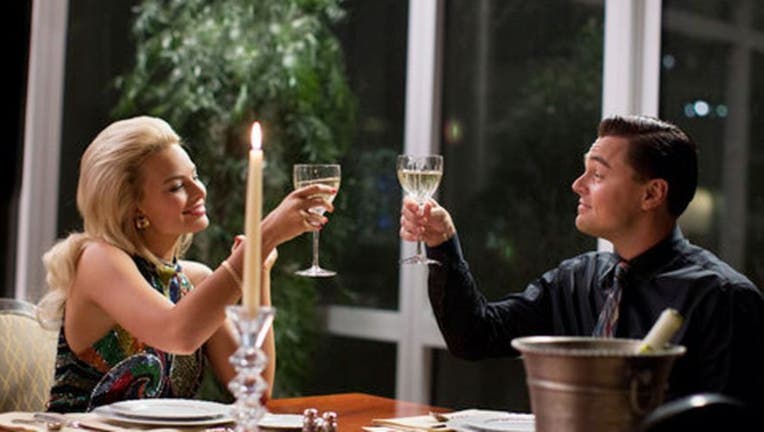 (FOX News) - We don't know why a person who speaks with an accent always seems more attractive--maybe it's because they seem more exotic.

But have you ever wondered which regional American accent turns people on?

In a new survey, British Airways asked 1,000 travelers to listen to different American accents and rank them on their level of sexiness. The airline played clips from major metro regions including San Francisco, Chicago, Miami and Atlanta, as well tracks featuring major American celebrities.

Forget the dreamy southern gentleman. New Yorkers were voted to have the sexiest regional accent in the U.S. --and people from Boston sounded the most "intelligent," according to the poll.

Click here to read the full story from FOX News.