ARCADIA, Calif. (FOX11) - Despite concerns over a spate of horse deaths at the track during its recently concluded meet, the 2019 Breeders' Cup World Championships will still be held at Santa Anita racetrack this November, organizers announced today.

During a meeting in Lexington, Kentucky, the board of directors of Breeders' Cup Limited unanimously affirmed Santa Anita as the location for the Nov. 1-2 event.

It will be the 10th time Santa Anita has hosted the Breeders' Cup, the most of any other track.

Another horse dies while training at Santa Anita; 30th death of the racing season

There had been some speculation the event might be moved away from Santa Anita in response to the deaths of 30 horses.

"Foremost among the core values of the Breeders' Cup are the safety and integrity of the competition and we hold ourselves, our host sites and our competitors to the highest standards of both,'' Craig Fravel, president/CEO of the Breeders' Cup, said in a statement.

"It is clear that meaningful and effective reforms and best practices have been implemented in recent months at Santa Anita through the collective efforts of (track owners) The Stronach Group, the Thoroughbred Owners of California, the California Thoroughbred Trainers and the California Horse Racing Board.

"We fully embrace those reforms and will devote our time and energy in the coming months to further advance those efforts. We look forward to showing the world the best in thoroughbred racing at one of its finest venues,'' Fravel said. 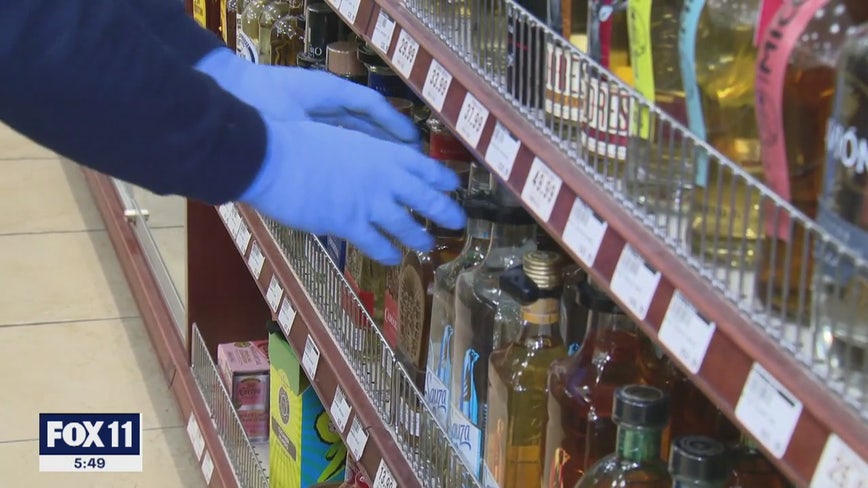 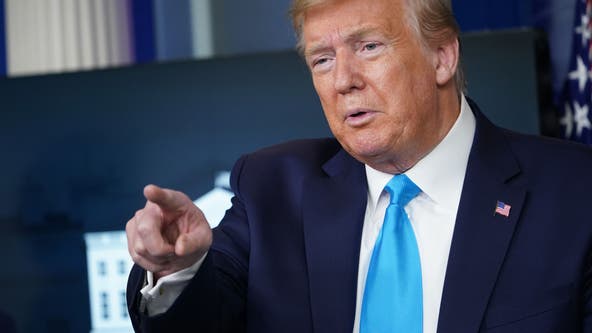 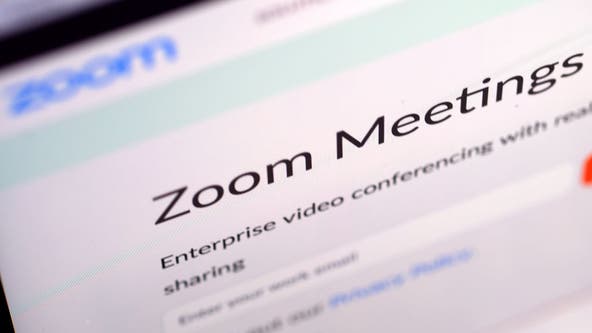