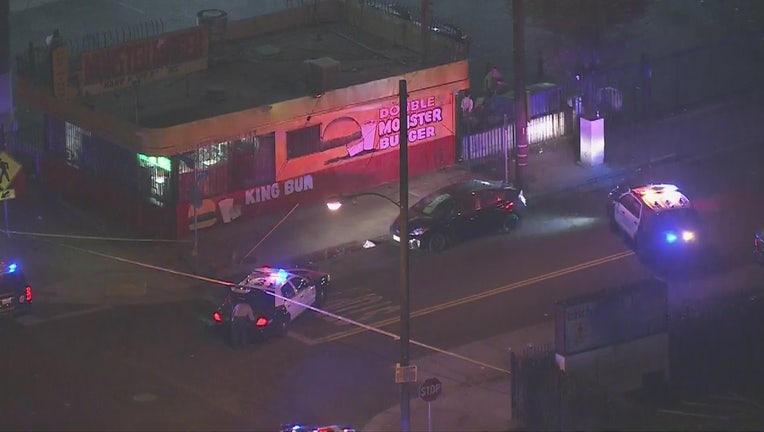 Arriving deputies responding to the shooting reported in the 1000 block of 105th Street near Vermont Avenue around 9:30 p.m.

They located the victim suffering from at least one gunshot wound. He was taken to a local hospital where he died, officials with the Los Angeles County Sheriff's Department confirmed.

The victim's identity was not released. 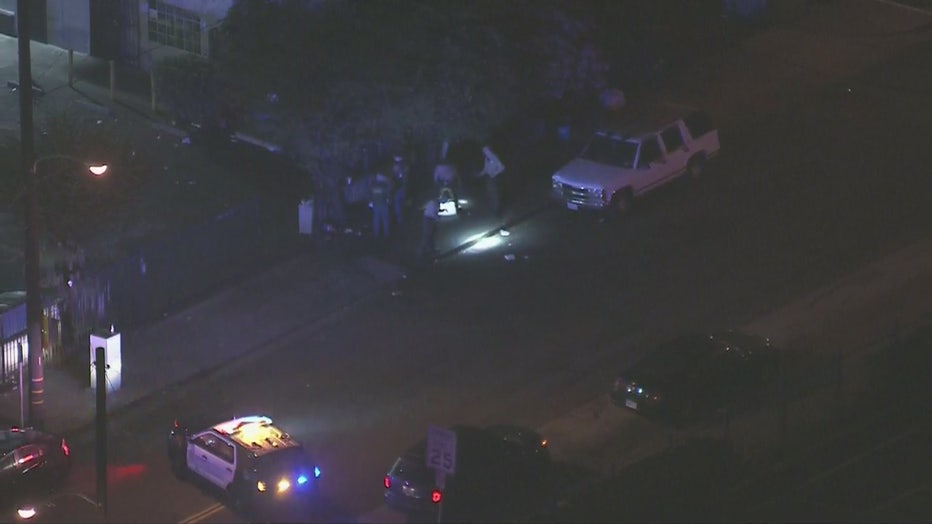 The immediate area is closed off as authorities worked to conduct the investigation. The public was asked to avoid the area.

No further details were immediately disclosed