A timeline of events as to how U.S. Customs and Border Protection was developed.

A Customs and Border Protection officer was shot and killed during a firearms demonstration at a gun range in Miami on Wednesday.

Miami-Dade police say the officer was an instructor at the Trail Glades Range and was conducting a building search drill with another instructor when he was shot, according to Local 10. The man, who has yet to be identified, was placed in an ambulance and airlifted to Jackson Memorial Hospital's Ryder Trauma Center, where he later died.

"All I can say at this time is that a great officer, a great family and it’s a tragic loss, but I’d rather not go into personal information at this time," CBP spokesman Michael Silva told reporters.

Silva added that the officer had been a "father, spouse, uncle, great uncle, great family man, just all around great guy." 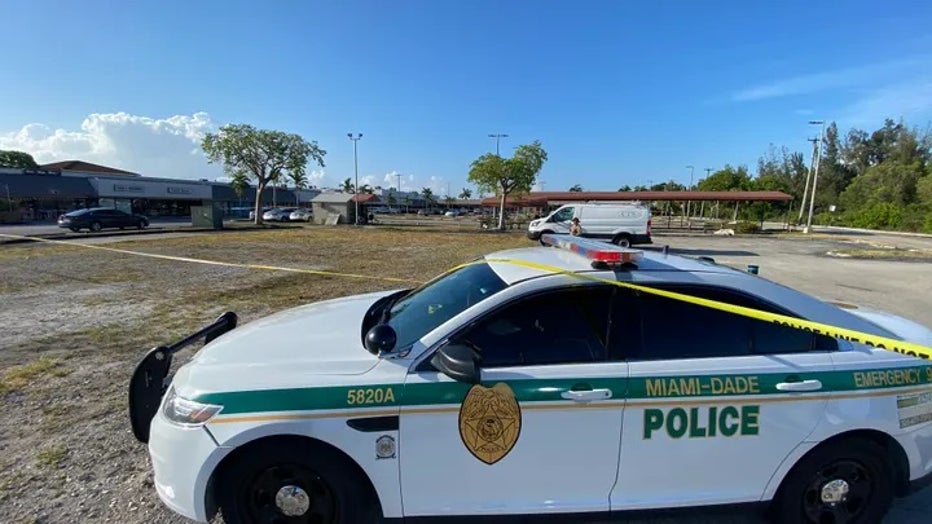 Police tape blocks the scene of a shooting in Miami-Dade, Florida. (GIANRIGO MARLETTA/AFP via Getty Images) 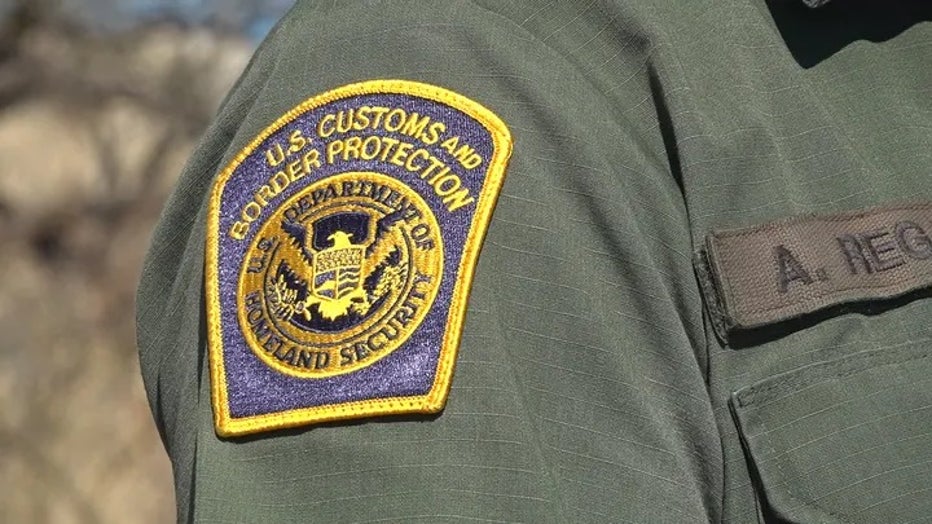 Sources told Local 10 that the man was shot by the other instructor conducting the building search drill.

Multiple reports say law enforcement officers frequently use the gun range for practice, and the shooting reportedly occurred in the area of the gun range officers typically use. 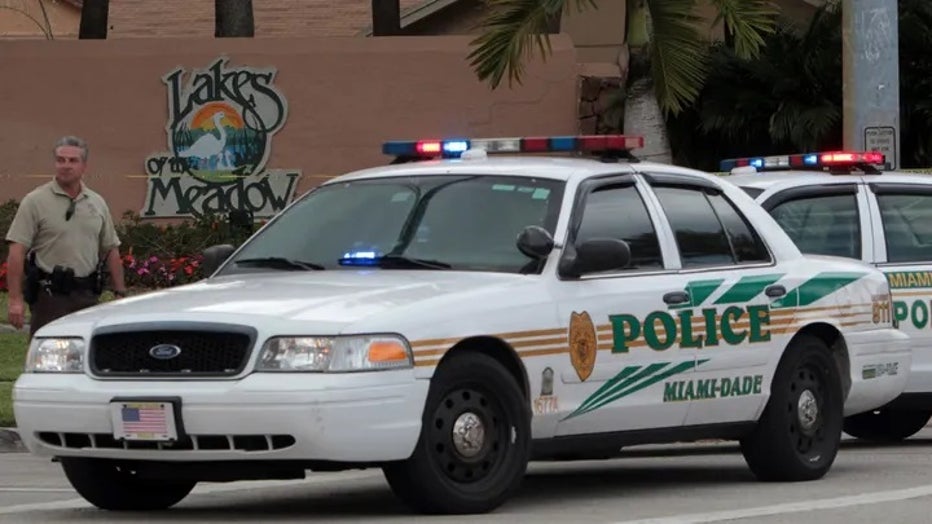 "On the police range side it’s mainly Customs and Border [Protection], they come on Wednesday for practice," witness Dario Pederajo told WPLG. "Several police officers came running over to the civilian side of the range, where the main office is, and said someone had been shot, stop shooting."