'Do your job': DeSantis attacks Biden over COVID-19 & border security

Florida Gov. Ron DeSantis, amid President Joe Biden questioning his handling of the surge in COVID-19 cases due to the delta variant, swiped back at the president over the situation at the U.S.-Mexico border. Asked about Biden's comments for DeSantis to "get out of the way," the governor responded, "I don't want to hear a blip about COVID from you." DeSantis also raised the issue of border crossings, saying towards the president, "Why don't you do your job."

CBP announced Wednesday that it has started outfitting agents and officers with body-worn cameras to reinforce transparency and better enhance its policing practices. 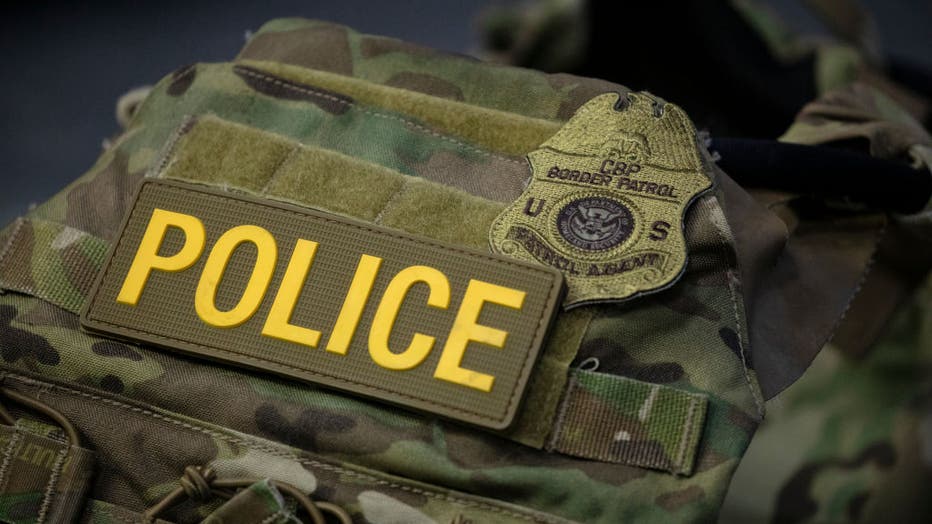 "Our agents and officers serve the public and protect our borders every day with great skill and professionalism," CBP Acting Commissioner Troy Miller said in a news release. "Providing them with state-of-the-art technology and tools like body-worn cameras will support their work and provide greater transparency into interactions between CBP officers and agents and the public."

CBP said the cameras are as small as a deck of cards and personnel are to wear them on the front of their uniform.

Only an initial batch of personnel are receiving the cameras. Officials across the southwest and northern borders will be among the first recipients — followed by select Office of Field Operations ports of entry throughout the United States.

The agency hopes to deploy roughly 6,000 cameras by the end of the year.

CBP said the bodycams will allow the agency to document and review enforcement encounters and use-of-force incidents. They will serve as a tool in misconduct investigations.

The agency has a database of use-of-force incidents involving on-duty personnel dating back to 2017. Through June 2021, there were 343 such incidents.

Physical assaults accounted for 195 of them. Rocks and other projectiles were involved in 65 cases. Thirty-five cases involved a vehicle.

Four involved a knife while four more involved a firearm. Sixty-three incidents are listed as "other."