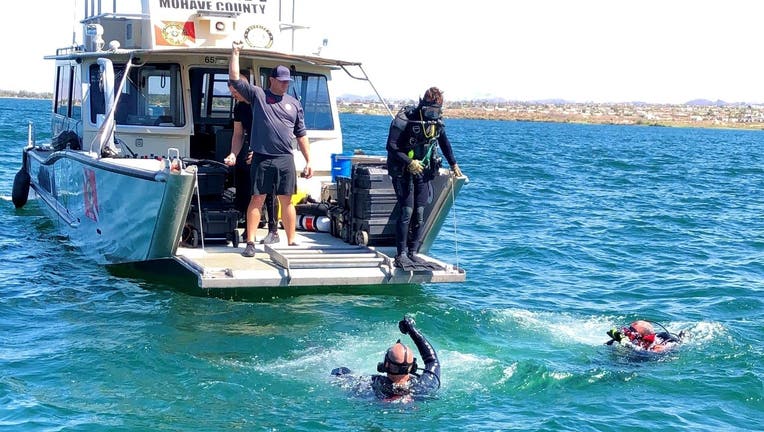 Mohave County Sheriff’s officials said the body of 16-year-old Isaiah Benz of Canoga Park was located around 10 a.m. on the bottom in the lake’s South Basin in about 35 feet of water.

Search teams used divers and sonar technology to look for the teen Sunday but had to call off the effort at night fall.

Authorities said Benz was part of a group out on the lake on a rented pontoon Sunday afternoon.

The pontoon stopped in the lake’s basin so the group could go swimming and authorities said gusty winds caused the boat to become separated from Benz.

As the group tried to steer the boat back toward the teen, a man onboard fell off and was lacerated by the propeller. The group was able to help him back on.

Meanwhile, two others jumped in the water to help the teen but then had to get back on the boat after nearly drowning themselves. 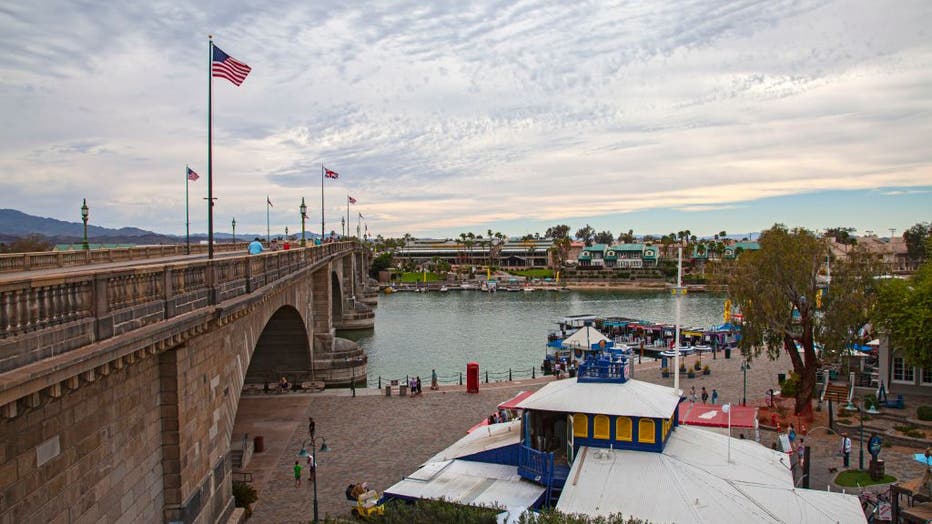 All three were taken by a Lake Havasu City Fire boat to land where they were transported to a local hospital in stable condition.