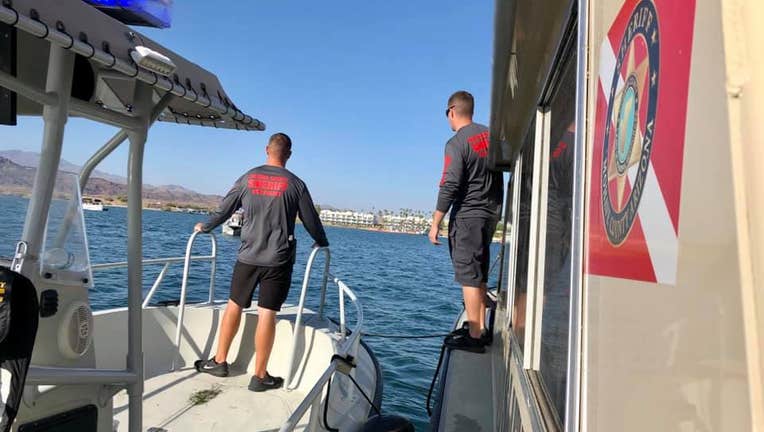 LAKE HAVASU, Ariz. (FOX 11) - The body of an Orange County boy has been recovered by authorities from Lake Havasu.

17-year-old Adam Gomez, from Redondo Beach, went missing Wednesday after being involved in a boating accident on the lake.

According to the Mohave County Sheriff’s Office his body was recovered Friday evening just south of Thompson Bay in approximately 23 feet of water.

Deputies previously stated that Gomez had disappeared under water after he “departed” from the moving boat and then was struck by it and its propeller.

Sheriff’s officials say the incident is under investigation.