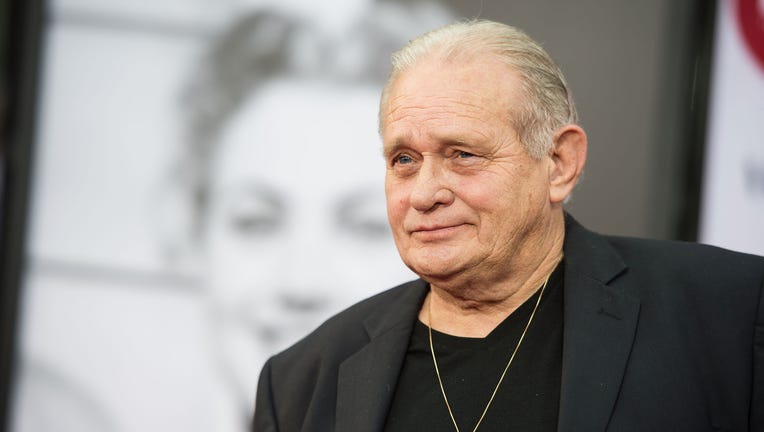 Actor Bo Hopkins, best known for his roles in "American Graffiti" and "The Wild Bunch," has died.

His family shared the news on Hopkins’ website with the following note:  "It is with great sadness that we announce that Bo has passed away. Bo loved hearing from his fans from around the world and although he was unable to respond to every email over the last few years, he appreciated hearing from each and every one of you."

According to Variety, Hopkins was 80 years old. He was born William Hopkins, but later changed his name to Bo after playing a character named Bo in his first off-Broadway play, "Bus Stop." 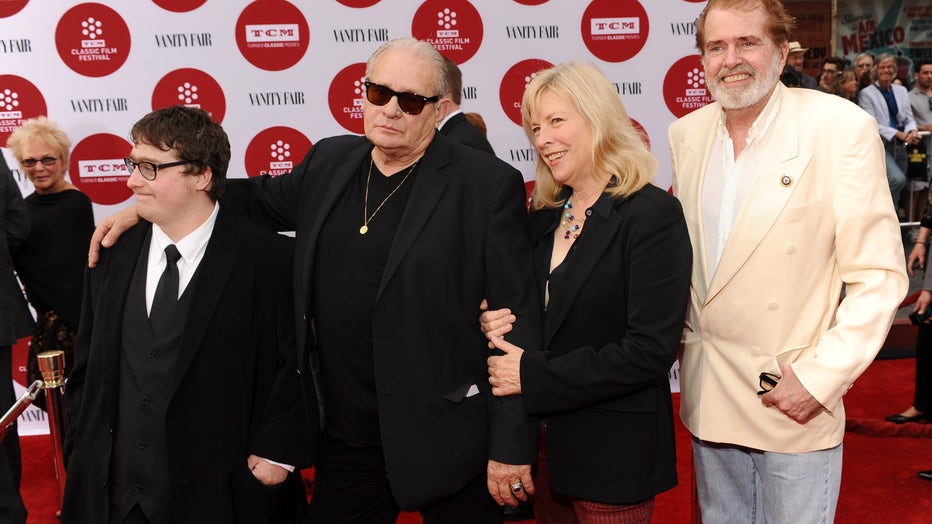 Hopkins got his start at the Desilu Playhouse and landed his first major role in "The Wild Bunch" in 1969. He acted in "Midnight Express" in 1978 and "American Graffiti" in 1973, among many other roles. The actor’s website said he has more than 100 acting credits.

He last appeared in "Hillbilly Elegy" in 2020. He is survived by his wife of 32 years and two children.