NEW YORK - It’s been a wild week in crypto, even by crypto standards.

Bitcoin tumbled, stablecoins were anything but stable and one of the crypto industry's highest-profile companies lost a third of its market value.

Here's a look at some major developments in cryptocurrencies this week: 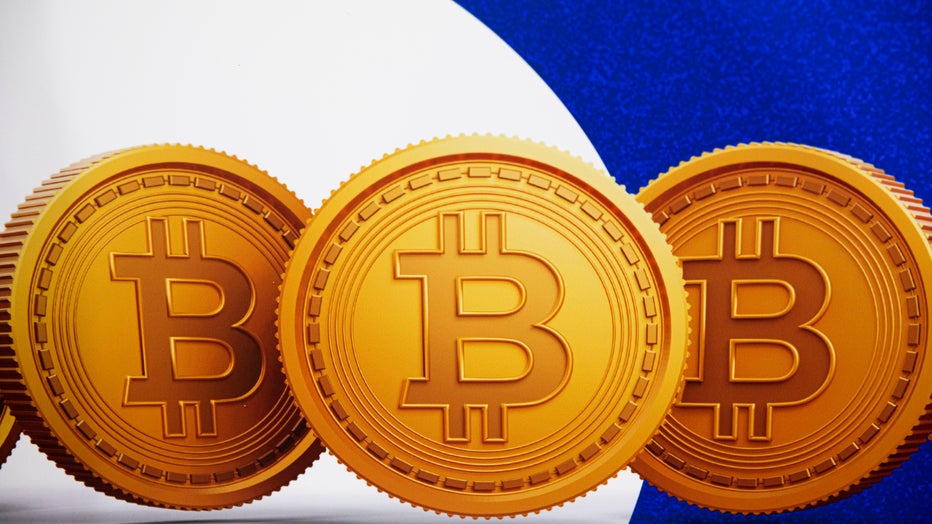 BANGKOK, THAILAND - MAY 14: A poster with the Bitcoin logo is on display at the Thailand Crypto Expo on May 14, 2022 in Bangkok, Thailand. (Photo by Lauren DeCicca/Getty Images)

The price of bitcoin dropped to around $25,420 this week, its lowest level since December 2020, according to CoinDesk. It steadied around $30,000 Friday, but that's still less than half the price bitcoin fetched last November.

RELATED: Explainer: How cryptocurrencies work — and how they don't

Some bitcoin proponents have said the digital currency could protect its holders against inflation and act as a hedge against a decline in the stock market. Lately, it's done neither. Inflation at the consumer level rose 8.3% in April compared to a year ago, a level last seen in the early '80's. With the Federal Reserve aggressively raising interest rates to try to tamp down inflation, investors are dumping risky assets, including stocks and crypto. The S&P 500 is down more than 15% this year. Bitcoin has dropped about 37% year to date.

Other cryptos have fared just as poorly. Ethereum has dropped 44% and dogecoin, a cryptocurrency favored by Tesla CEO Elon Musk, has lost about half its value. 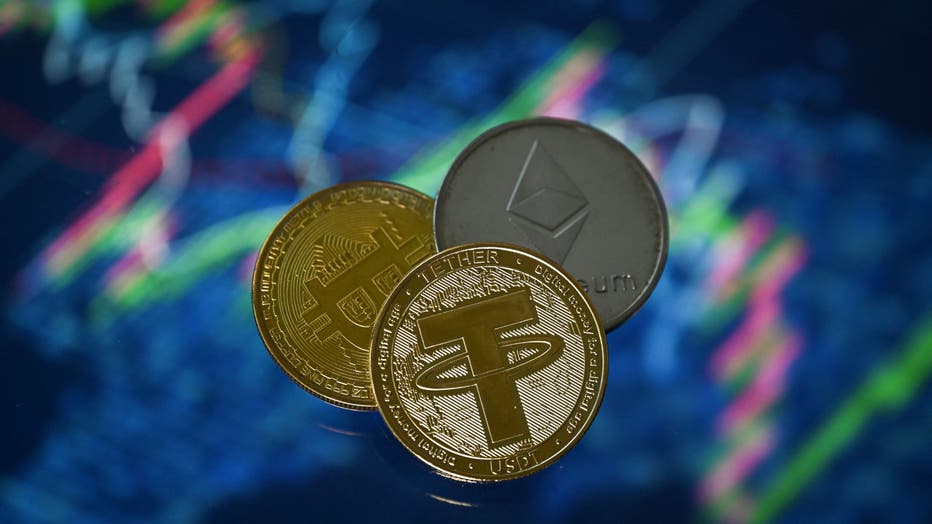 Stablecoins have been viewed as a safe harbor among cryptocurrencies. That’s because the value of many stablecoins is pegged to a government-backed currency, such as the U.S. dollar, or precious metals such as gold.

But this week one of the more widely used stablecoins, Terra, experienced the cryptocurrency equivalent of a run on the bank.

Terra is a stablecoin in a cryptocurrency ecosystem known as Terra Luna. Terra is an algorithmic stablecoin, which means its supply is adjusted through complicated buying and selling to keep its peg to $1. Terra was also fueled by an incentive program that gave its holders high yields on their Terra. Luna was the coin meant to be used in the ecosystem to buy and sell assets, and at its peak it was worth more than $100.

Even though the developers of Terra said its algorithms would backstop the stablecoin, they decided to further backstop it with holdings of bitcoin.

Terra’s problems started from a combination of withdrawals of hundreds of millions, perhaps billions, of dollars from Anchor, a platform that supported the stablecoin. Combined with worries overall about cryptocurrencies, and the drop in bitcoin’s price, Terra started to lose its peg to the dollar. The bitcoin that Terra held was also worth less than they paid for it, and selling those bitcoin into the market caused bitcoin prices to fall even further.

Efforts by Terra's developers to shore up liquidity failed. On Friday, Terra had fallen to 12 cents and Luna was trading at a value of less than one ten thousandth of one cent. 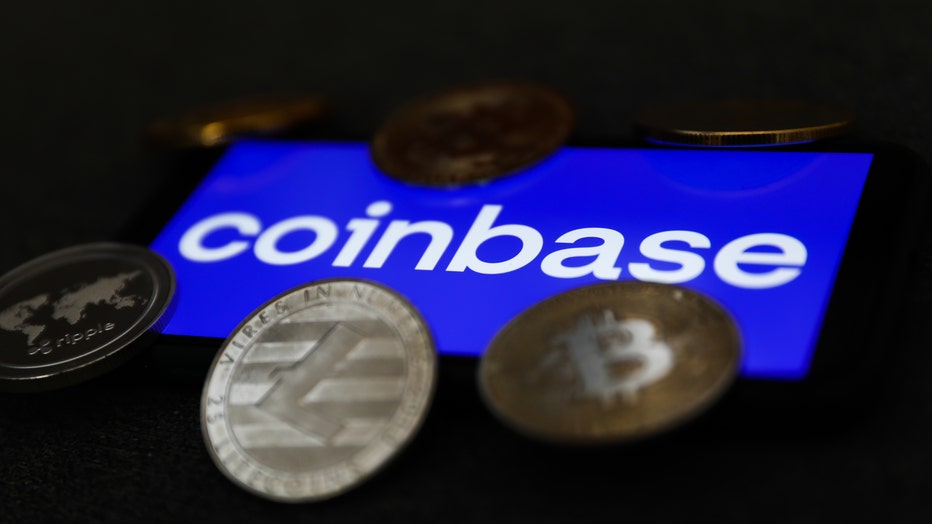 Coinbase logo displayed on a phone screen and representation of cryptocurrency are seen in this illustration photo taken in Krakow, Poland on February 16, 2022. (Photo illustration by Jakub Porzycki/NurPhoto via Getty Images)

Coinbase lost about a third of its value this week, during which the cryptocurrency trading platform reported that active monthly users fell by 19% in the first quarter amid the decline in crypto values.

Investors had been running for the exits even before Coinbase reported a $430 million quarterly loss. Shares closed Friday at $67.87. On the day of its initial public offering just 13 months ago, shares reached $429 each.

In a letter to shareholders, Coinbase said it believed that current market conditions were not permanent and it remained focused on the long-term while prioritizing product development. While most Wall Street analysts expect Coinbase to weather the storm, they're also warning that increased regulation of cryptocurrencies could hamper the company's growth.

There has been a lot of talk about regulating cryptocurrencies, but little in the way of action.

Treasury Secretary Janet Yellen, responding to the volatility in the crypto markets this week, said Thursday that the U.S. needs a regulatory framework to guard against the risks surrounding cryptocurrencies and stablecoins.

In March, Federal Reserve Chair Jerome Powell said new forms of digital money such as cryptocurrencies and stablecoins present risks to the U.S. financial system and will require new rules to protect consumers. This Monday, right before the implosion of Terra, the Fed said in its semiannual report on financial stability that stablecoins are vulnerable to "runs" that could harm owners of the coins.

Securities and Exchange Commission Chairman Gary Gensler has said that the crypto industry is "rife with fraud, scams and abuse" and that his agency needs more authority from Congress — and more funding — to regulate the market.

Britain has unveiled plans to regulate stablecoins as part of a broader plan to become a global hub for digital payments. European Union lawmakers have agreed on draft rules for cryptoassets, but still have to negotiate a final bill.