Joe Biden’s campaign says he will give a speech during prime time Friday.

The Democratic presidential candidate’s campaign announced that he would be making an address but did not say where or what he plans to say.

Biden is on the cusp of winning the presidency as he opens up narrow leads over President Donald Trump in several critical battleground states.

RELATED: Who won the election? Biden inches closer to White House by pulling ahead in Georgia, Pennsylvania

The Associated Press has not called the presidential race. Votes are still being counted in states including Pennsylvania and Georgia. 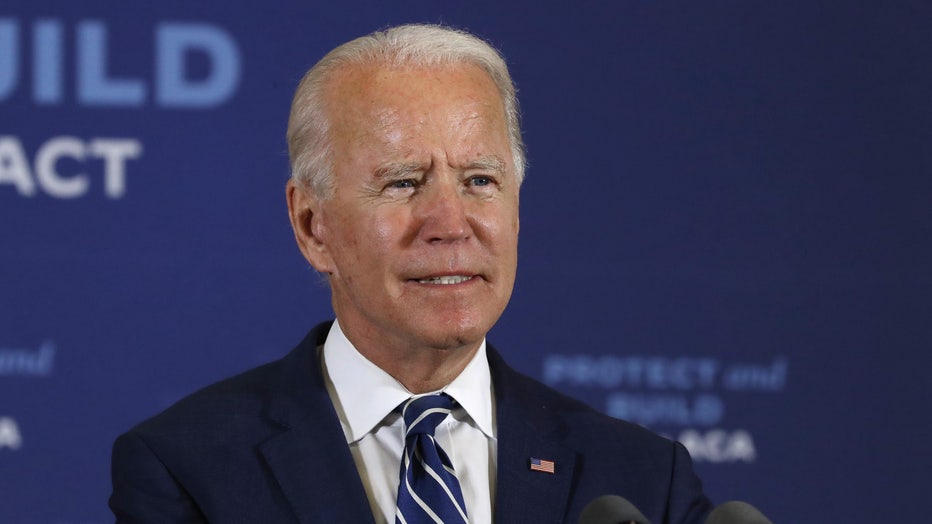 He has urged the public to be patient as vote counting continues. He was spending Friday at home in Wilmington, Delaware.

A stage set up since election night for a victory party outside the city’s convention center remained intact and has been secured for days by security personnel using high fencing and car barriers.

Biden campaign staffers who arrived in Wilmington for a victory party earlier in the week have been told to hold onto their hotel rooms until early next week.