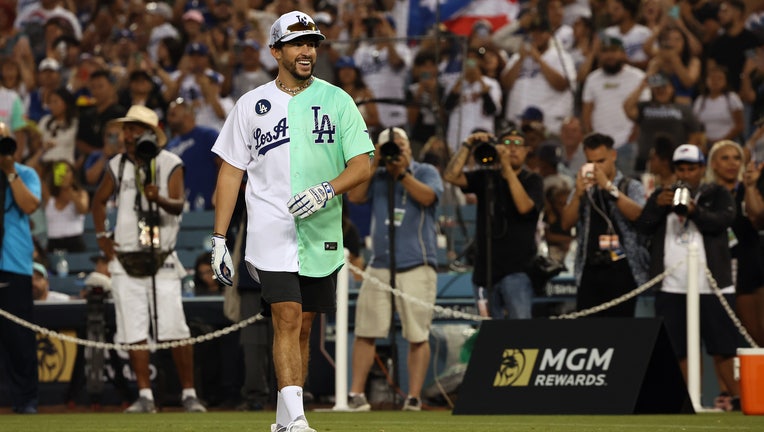 Students at a California university will soon be able to take a college class on Puerto Rican reggaetón megastar Bad Bunny.

This week, San Diego State University's Journalism and Media Studies department confirmed on social media the school will offer a class on the singer known for his hit song "Tití Me Preguntó."

It's not the first time SDSU's professor, Dr. Nate Rodriguez, has taught a class on a prominent musician. According to the school, Dr. Rodriguez taught a course on legendary singer Selena Quintanilla.

"Students at SDSU will be offered a course on global superstar Bad Bunny in 2023 that will focus on the singer’s impact on the Latine culture. Dr. Nate Rodriguez has taught a course on Selena Quintanilla at SDSU and now will be teaching a course on Bad Bunny," SDSU's journalism and media studies department said.

Prior to the social media post from the school's journalism and media studies department, Dr. Rodriguez weighed in on one of Bad Bunny's music videos. He declared the singer's "El Apagon" music video "Another reason [for a] class" on Bad Bunny, whose real name is Benito Antonio Martínez Ocasio.

Dr. Rodriguez said the music video "doubles as a documentary [for] the exploitation [and] displacement of Puerto Ricans. It highlights colonialism, neoliberalism [and] Boricua resistance!"

According to the school's website, Dr. Rodriguez specializes in teaching critical-cultural and digital side of media studies.