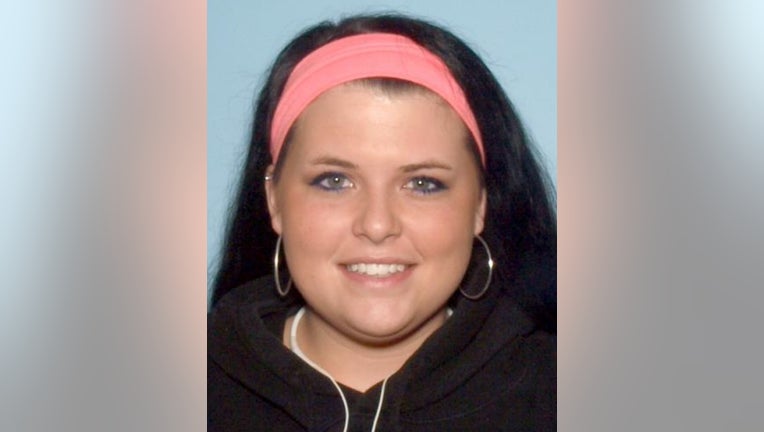 Kristie Flood, 29, is facing charges in connection to the death of a 2-year-old girl who was in her care, police said (Sandy Springs Police Department).

SANDY SPRINGS, Ga. - A 29-year-old woman is facing murder charges in connection to the death of a 2-year-old girl who was in her care.

According to the Sandy Springs Police Department, an investigation was launched on Dec. 9 after a medical call was received regarding an unresponsive child inside an apartment on Monterey Parkway in Sandy Springs.

First responders rushed the child to Children’s Healthcare of Atlanta (CHOA) where she was pronounced dead by medical personnel. Detectives learned the child had been entrusted into the care of 29-year-old Kirstie Flood.

An autopsy performed on the child revealed she suffered severe injuries that resulted in her death during her care by the suspect, police said.

Flood was taken into custody and has been charged with two counts of felony murder, one count of malice murder, aggravatd battery, and curelty to children.