LOS ANGELES - An award-winning songwriter has come forward to spare the life of the escaped cow that was captured Thursday morning in the South El Monte area after escaping from a slaughterhouse Tuesday night.

The city is working with Grammy award-winning songwriter Diane Warren and local activist Simone Reyes on transferring the cow to ‘Farm Sanctuary’ in Acton. 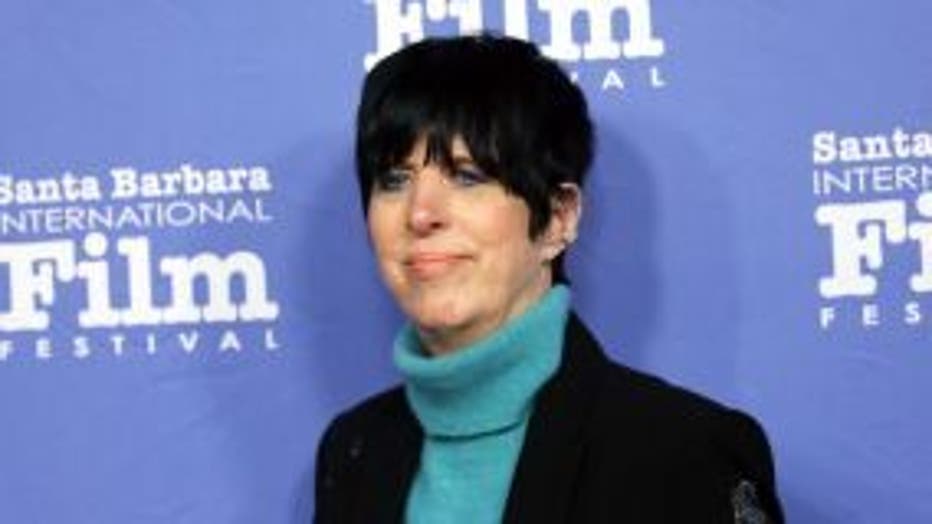 "Seeing these cows escaping their horrible fate broke my heart," Warren said in a written statement. "They knew what awaited them. These are smart, empathetic, beautiful souls. What Paul McCartney said is so true, if slaughterhouses had glass walls everyone would be a vegetarian. Your steak and hamburger comes with a side of torture and murder."

The cow is currently being held at Manning's Beef pending a health evaluation.

According to Pico Rivera City Manager Steve Carmona, the California Department of Food and Agriculture will test the cow to make sure it is free of any disease. Once the cow is cleared, it will be released to the city who will then work with Warren on transferring the animal to the sanctuary.

The rescued cow will live out its life on the sanctuary.

"The scene in Pico Rivera on Tuesday night should be all the proof anyone needs to know that cows want to live, and that the way we breed, exploit, and slaughter them for food is repugnant. We’re grateful to Diane Warren and Simone Reyes for facilitating the release of this brave girl to Farm Sanctuary," said Farm Sanctuary Board Chair Emily Deschanel.

Warren has relocated other animals in the past.

During a press conference Thursday, city officials said several other sanctuaries have reached out to them expressing interest in accepting the cows at their sanctuary.

"There were a number of other sanctuaries who wanted to accept not only this cow but the others that were roaming through our residential streets. And we are going to continue to facilitate that dialogue with the owners of Manning’s Beef," Carmona said.

On Tuesday, 40 cows led deputies on a chase through a Pico Rivera neighborhood, causing quite the scene for residents in a cul-de-sac near Beverly Road and Durfree Avenue.

The chase was recorded by multiple witnesses in the area.

One person, believed to be the owner of Manning's Beef, was injured and taken to a local hospital. In addition, one of the cows was hit by a car during the stampede but was able to get back up and walk away.

A rogue cow who managed to escape after a herd of cows fled a slaughterhouse was found at a park in South El Monte two days later.

Later that evening, one of the cows was shot and killed after knocking a family to the ground, officials said. Eventually, 38 of the cows were rounded up and taken back to the slaughterhouse.