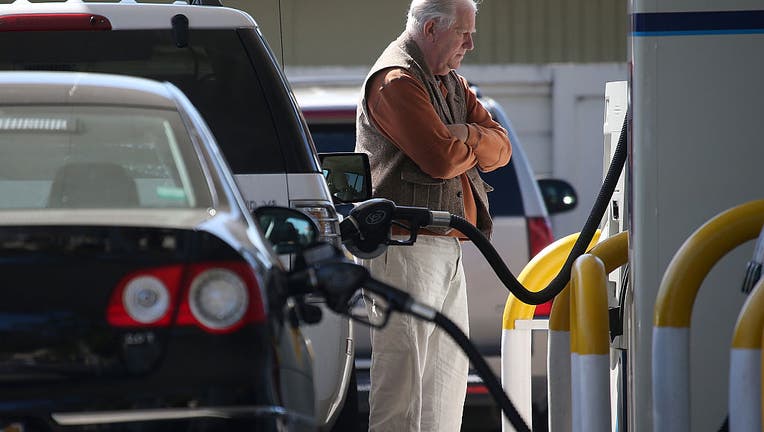 LOS ANGELES - The average price of a gallon of self-serve regular gasoline in Los Angeles County rose Tuesday for the 23nd time in the past 24 days, increasing seven-tenths of a cent to $3.409, its highest amount since March 16.

The average price has risen 17.8 cents over the past 24 days, according to figures from the AAA and Oil Price Information Service. It is 6.1 cents more than one week ago and 19.6 cents higher than one month ago, but 19 cents less than one year ago.

The Orange County average price rose for the 21st consecutive day to its highest amount since March 13, increasing eight-tenths of a cent to $3.391. It has risen 17.3 cents over the past 21 days.

The Orange County average price is six cents more than one week ago and 19.9 cents higher than a month ago, but 15.5 cents less than one year ago.