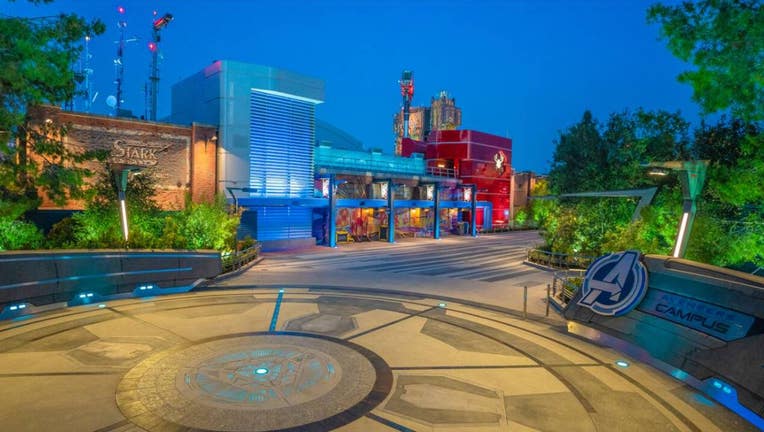 ANAHEIM, Calif. - Super hero fans get ready to experience a new world dedicated to the Avengers!

The new land is dedicated to discovering, recruiting and training the next generation of Super Heroes, according to Disney.

Avengers Campus will feature an all new ride, restaurants and shops.

The new Avengers ride is known as ‘WEB SLINGERS: A Spider-Man Adventure,’ it is the first Disney attraction to feature Spider Man. The ride invites people to put their web-slinging skills to the test and experience what it’s like to have powers alongside Spider-Man. 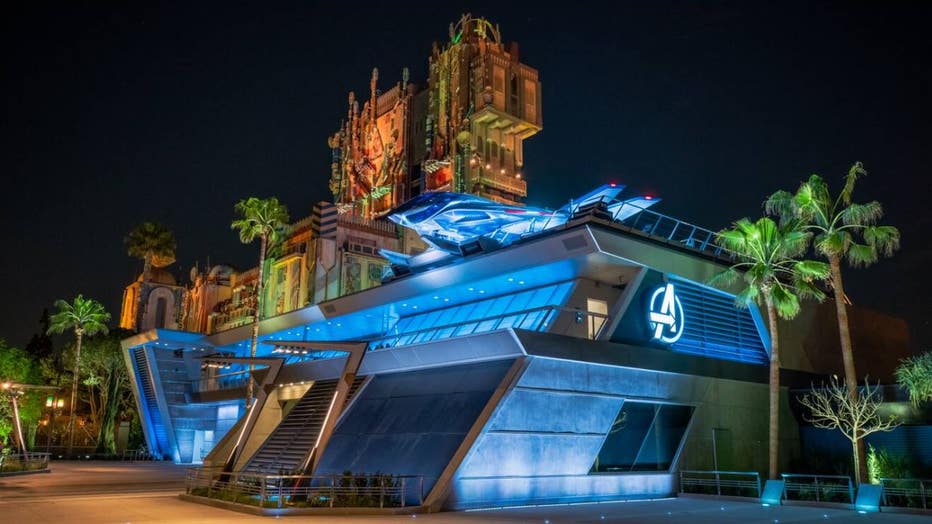 "When we set out to create these extraordinary superhero experiences across the globe, we designed a new Spider-Man attraction for Disney California
Adventure park in an immersive land with amazing character experiences,'' said Scot Drake, portfolio creative executive for Walt Disney Imagineering.

"We also crafted an original story that ties all the experiences together in ways that are authentic to these characters. We worked side-by-side with teams that
brought the Avengers films and comics to life to create a place that champions the next generation of heroes.''

The second attraction inside Avengers Campus is ‘Guardians of the Galaxy – Mission: BREAKOUT!’ which opened in 2017 and replaced Hollywood Tower of Terror. 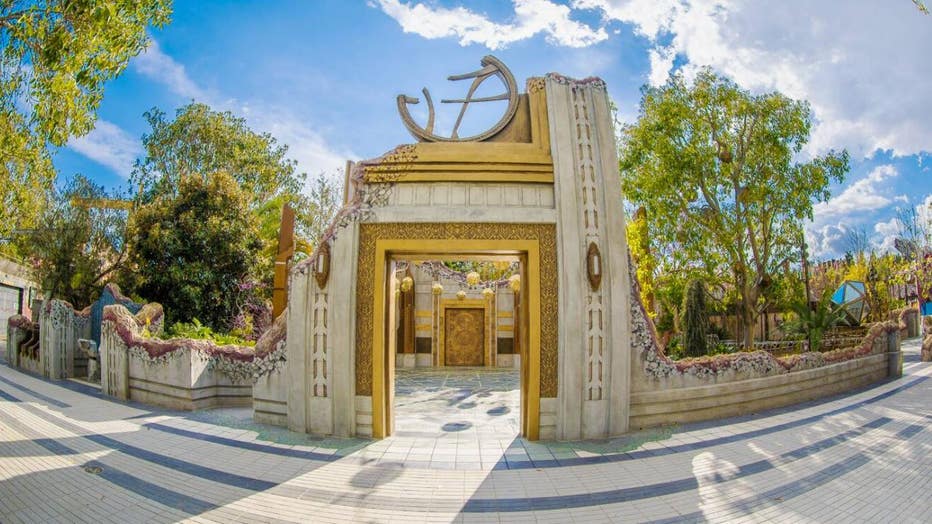 Park visitors will also get the chance to learn mystic arts from Doctor Strange at the ancient sanctum. 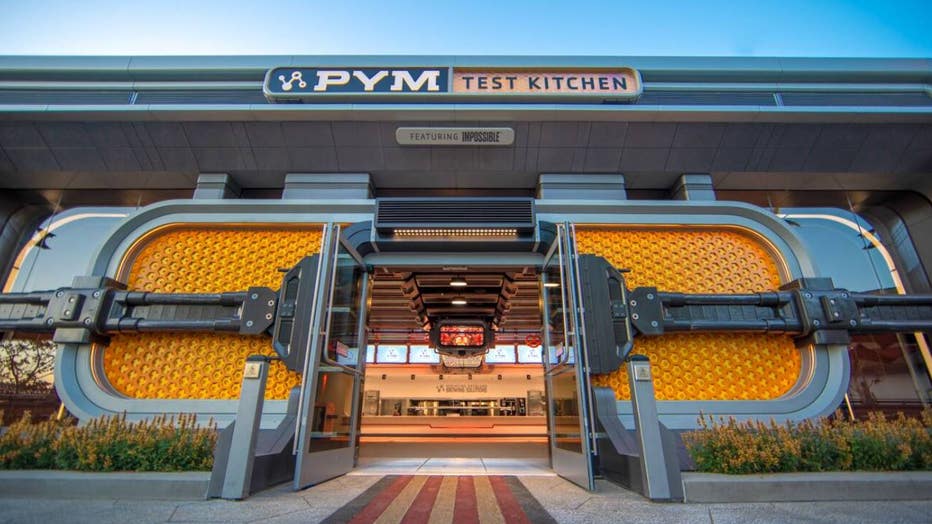 Get ready to grab some food and walk around Avengers Campus and meet all your favorite super heroes. You might even catch Spider Man swinging high in the sky.

Disneyland and California Adventure Park have been closed for over a year due to the COVID-19 pandemic but both parks are set to reopen April 30.