(FOX 11) - From sleek and sexy to colorful couture. Designer Rocky Gathercole is on the front lines of avant-garde fashion. 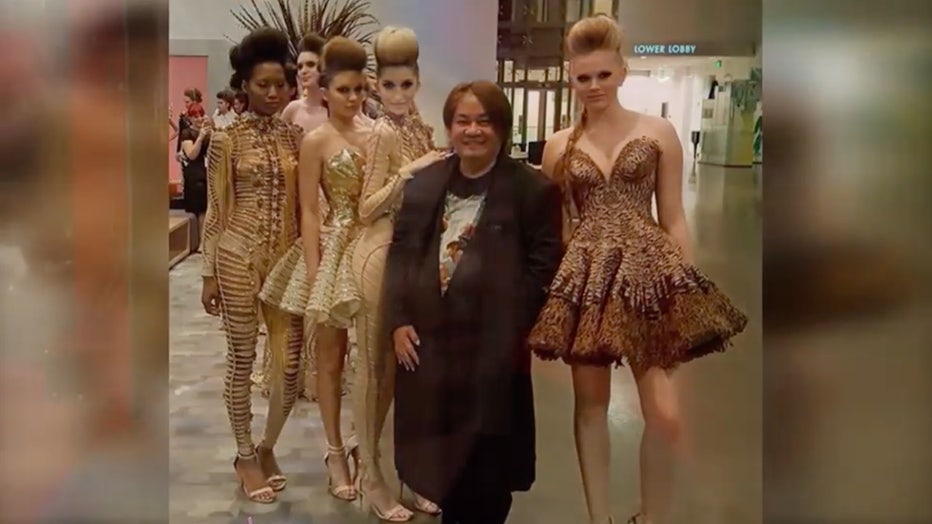 While he's probably already working towards spring fashion week 2017, we caught up with him at Fall Fashion Week in Los Angeles 2016 at the Art Hearts fashion shows at the Beverly Hilton Hotel.

Gathercole is from the Philippines with a story from the streets that is sure to break your heart. He says he was abandoned by his mother and abused by his father.

He was discovered while working as a designer in Dubai. At the time, he was doing design work but he calls it routine. 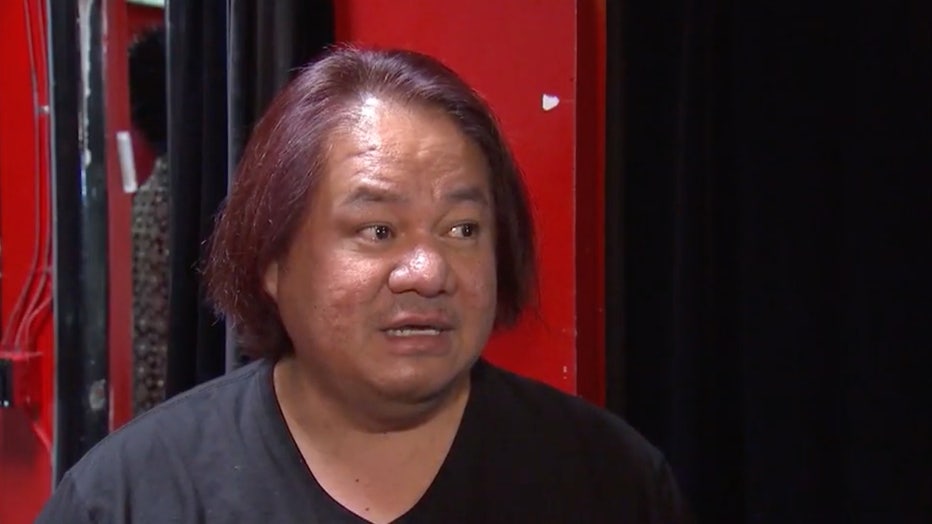 A design house on Melrose saw Gathercole's works on Facebook. For The Stars Fashion House brought him on board and now trendy Melrose is his home base. Designer Jacob knew he'd found a star!

Gathercole calls his over-the-top outfits "art." He's turned a catsuit into high fashion. His dresses are more costume. And his head pieces are worthy of the celebs who've worn them, like Katy Perry and Beyonce. 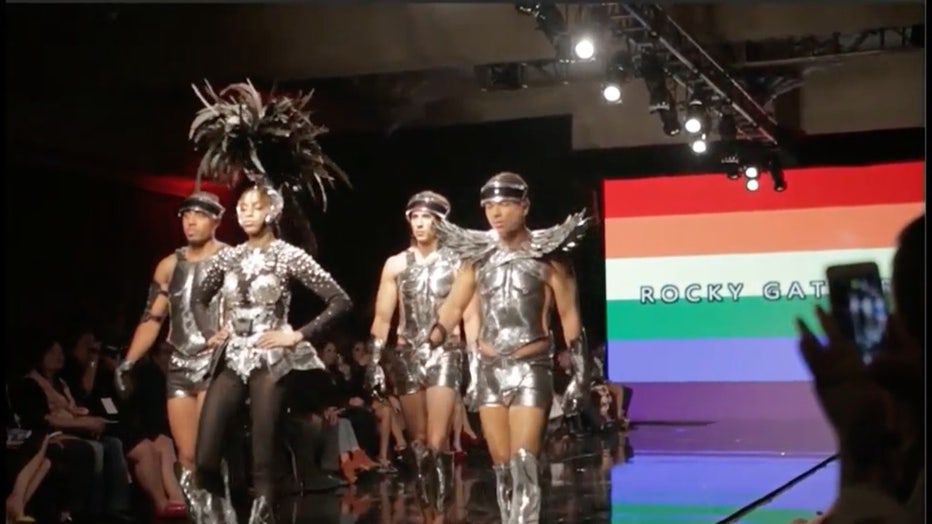 Rocky Gathercole got emotional in our interview. He says he has truly gone from heartache to Hollywood.