Arrest made in kidnapping, sexual assault of teen girl

A man was caught on camera kidnapping a teenage girl moments before he sexually assaulted her, authorities said.

LOS ANGELES - Officials with the  Los Angeles Police Department said an arrest has been made after a man was caught on camera kidnapping and sexually assaulting a teenager at a park in El Sereno.

Police say the suspect, identified as Edward William Banks, 27, approached a 14-year-old and threatened the victim with a weapon.

Banks then forced them into a bathroom and sexually assaulted the victim. 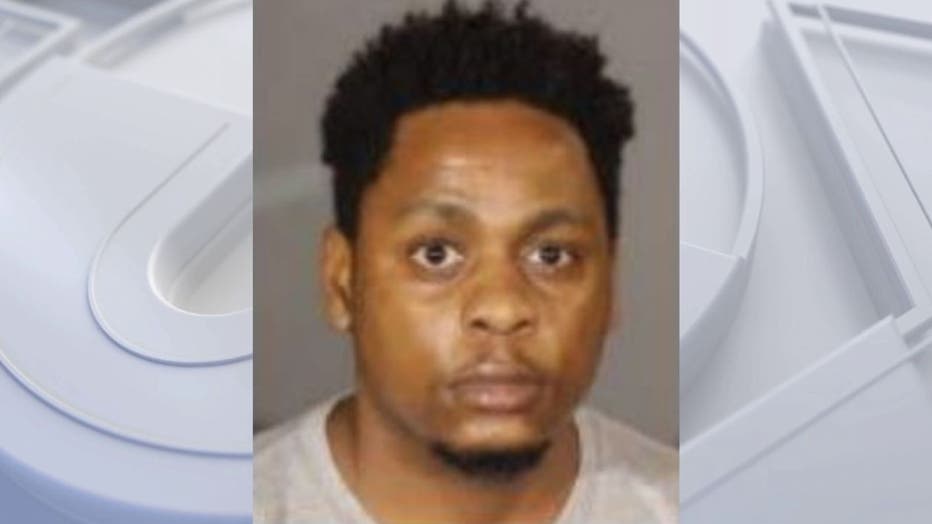 Police say he then fled the scene. However, parts of the incident were caught on security cameras. After releasing the video, several people called in with tips. Police were able to locate Banks in the 2500 block of Mallory Street where he was arrested and booked for aggravated kidnappings to commit rape.