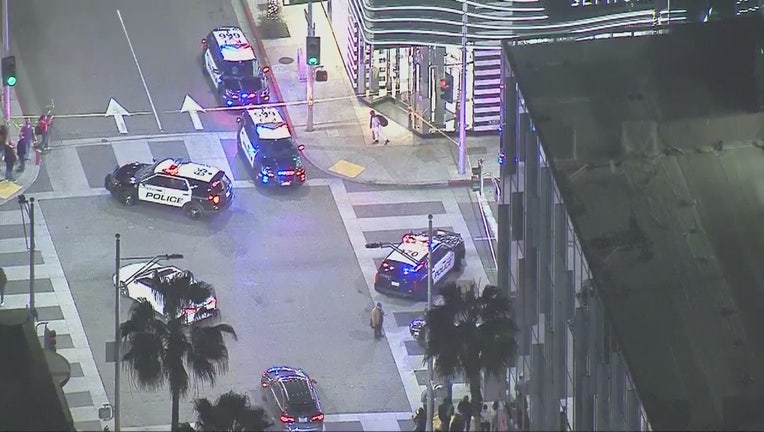 No injuries were reported. It happened in the 300 block of N. Canon Drive.

Police closed the entire block -- setting up a perimeter searching for a suspect with the assistance of a K-9 unit.

No further details are known at this time. The investigation is ongoing.