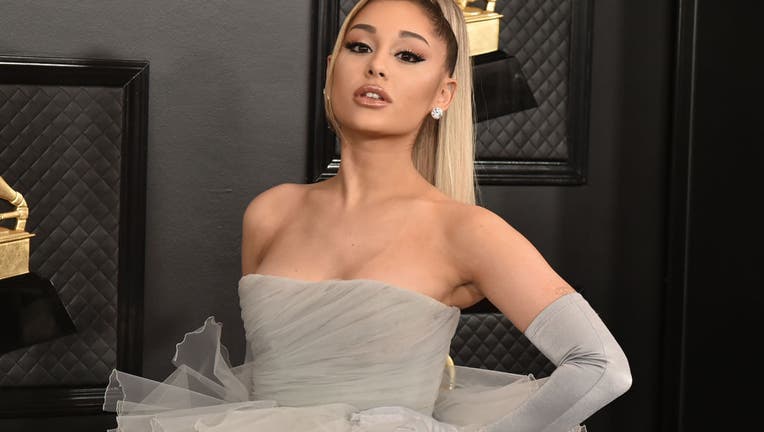 MONTECITO, Calif. - Ariana Grande and her fiancé of some six months, Dalton Gomez, have tied the knot, Fox News has confirmed.

'Thank you, yes': Ariana Grande is married to Dalton Gomez

The recently engaged pair is said to have exchanged their nuptials at Grande’s home in Montecito, Calif. over the weekend in an intimate ceremony that included less than 20 guests from both sides of their respective families.

The singer took to Instagram in December to share a series of photos of them together. The series also included some snaps of her brand new engagement ring.

"forever n then some," she captioned the post at the time.

Gomez, a Los Angeles real estate agent, was first linked to the celebrity around Valentine’s Day. TMZ reported in late March that the duo had decided to quarantine together. After that, she made things official once they started to appear on her Instagram Stories together. She confirmed they were dating by way of the music video "Stuck With U," which dropped on May 8.

"They couldn't be happier, they're just so excited. This is a happy time for them, both sets of parents are thrilled," a source told People shortly after the star announced the news.

A source previously told the outlet that the duo first began dating in January, meaning the engagement comes just shy of their one-year anniversary.