YOSEMITE, Calif. (FOX 11 / AP) - Yosemite National Park says another rock fall has injured one person in the park, one day after a huge chunk of granite killed a British tourist.

An immense mass of granite plunged from the side of El Capitan on Thursday and filled the valley below with a cloud of dust.

Park spokesman Scott Gediman says one injured person was airlifted to a hospital. There's no word on his condition.

The fall came a day after tons of rock crashed down from El Capitan, killing a tourist who had been on a hiking and climbing trip and injuring a British woman with him.

Ryan Sheridan, who saw Thursday's rock fall from the top of El Capitan, says the new slide occurred in the same location as Wednesday's but was at least three times as large.

Yosemite National Park officials say they have closed one of the exit routes from the park after a new rock fall from El Capitan.

The slide came Thursday, a day after a similar slide on Wednesday killed a British climber and injured his female companion.

Climbers say Thursday's rock slide was much larger than the one Wednesday.

Ryan Sheridan had just reached the top of El Capitan when Thursday's slide let loose below him.

Sheridan told The Associated Press that "there was so much smoke and debris," and clouds of dust filled the entire valley below.

He said Thursday's rock slide happened in the same location as the one on Wednesday at the El Capitan rock formation.

A climber in Yosemite National Park says a second rock slide was easily "three times the size" of a massive rock fall a day earlier that killed a British climber.

Ryan Sheridan had just reached the top of El Capitan when Thursday's slide let loose below him.

He told The Associated Press that "there was so much smoke and debris" and clouds of dust filled the entire valley below.

He said Thursday's rock slide happened in the same location as the one on Wednesday at the El Capitan rock formation.

Yosemite National Park has had another massive rock fall a day after a slab dropped from El Capitan, killing a British climber and injuring a second.

Ken Yager of the Yosemite Climbing Association said Thursday's rock fall was larger than the one a day before on the iconic rock formation.

Yager says he witnessed a large cloud of dust and heard sirens. Images show a huge plume of dust in the wake of the rock fall. He says traffic on a road near the base of El Capitan has stopped.

An official says the man killed when a massive hunk of rock fell of Yosemite National Park's El Capitan monolith was a British climber.

Yosemite park ranger and spokesman Scott Gediman said Thursday that the man was with a British woman who was seriously injured.

Gediman says they are not being identified until their relatives are notified.

He says the two were at the park to climb El Capitan when the sheet of rock estimated to be 130 feet tall (40 meters) and 65 feet wide (20 meters) fell.

Gediman says the two were hiking at the bottom of El Capitan's vertical face in preparation on their way to scale it when the rock fell.

He says the massive rock fall was among seven that happened in the same general area during a four-hour period on Wednesday.

Officials had no immediate estimate for how much the big rock weighed but Gediman says all of the rock falls Wednesday weighed 1,300 tons (1,100 metric tons) combined.

Rescuers found no other victims.

The park records about 80 rock falls per year, though they are rarely fatal.

An adventure tour guide who has led hikers in Yosemite Park for 12 years says the big rock fall that killed at least one person and injured another at the iconic El Capitan rock formation was the biggest slide he's ever seen at the park.

John DeGrazio of YExplore Yosemite Adventures said Thursday he had just reached the summit of Half Dome with a group of hikers when they saw large plumes of dust rising up the vertical wall of El Capitan.

DeGrazio says he's seen avalanches and rock falls in the past but that Wednesday's rock fall was "more significant than anything I've seen before."

He says climbers are aware of the risks of the sport and that granite erosion takes place on El Capitan and elsewhere in the Sierra Nevada mountain range.

He says climbers have been lucky that many rock slides have not killed people.

All areas in California's Yosemite Valley are open a day after a major rock fall from the famed El Capitan rock formation killed one person and injured another.

At least 30 climbers were on the vertical wall of the 7,569-foot (2,307 meter) El Capitan when the huge rock hunk fell Wednesday afternoon. It was not clear Thursday if the victims were climbers or tourists.

Yosemite National Park ranger and spokesman Scott Gediman says the rock appeared to fall from the popular "Waterfall Route" on the East Buttress of El Capitan.

He said Wednesday he did not know who was killed and injured and did not immediately respond Thursday to phone and email messages seeking updated information.

Images showed a woman being carried into a helicopter by two rescue workers.

Canadian climber Peter Zabrok says he saw a piece white granite the size of an apartment building suddenly peel off the wall.

A giant chunk of white granite broke loose from the face of a mountain-climbing mecca in Yosemite National Park, killing one person and injuring another.

Officials at the park said Wednesday that they were searching for more victims after the rock fall at El Capitan, but had reported no more several hours after the dead and injured person was found.

It was not clear whether the two victims were climbers or tourists at the site during the height of the climbing season. Officials say many climbers were on El Capitan when the rock fall happened.

Longtime Yosemite climber Peter Zabrok (ZAY'-brok) says he's never seen anything like the chunk of rock that broke off. Zabrok said it was as big as an apartment building. 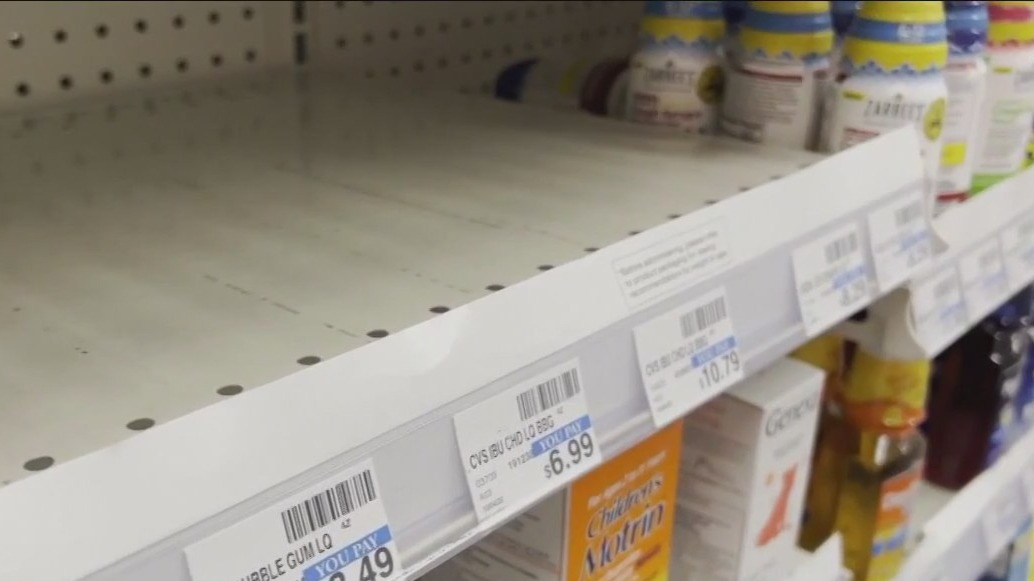