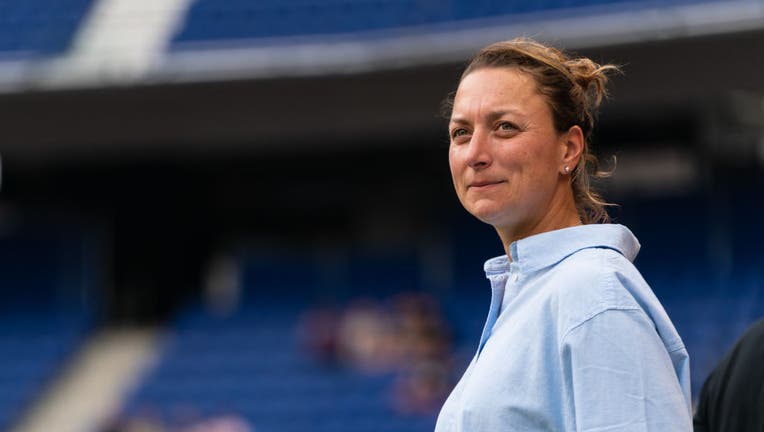 Coombe is currently head coach of the NWSL's NJ/NY Gotham FC. She will finish the season with the club before taking the Angel City post.

"I think everyone has been watching the story of Angel City unfold and I have been very impressed with the direction of the club and the core values upon which it is built," Coombe said. "When the opportunity to connect with Eni and the team arose, I knew I had to explore it. Leaving NJ/NY Gotham was not an easy decision, but the chance to join ACFC as the head coach of a new team was something I could not pass up."

The team also announced the hiring of Robert Udberg as assistant head coach and performance director. Udberg is a former assistant coach at Chelsea FC and The Football Association in England.