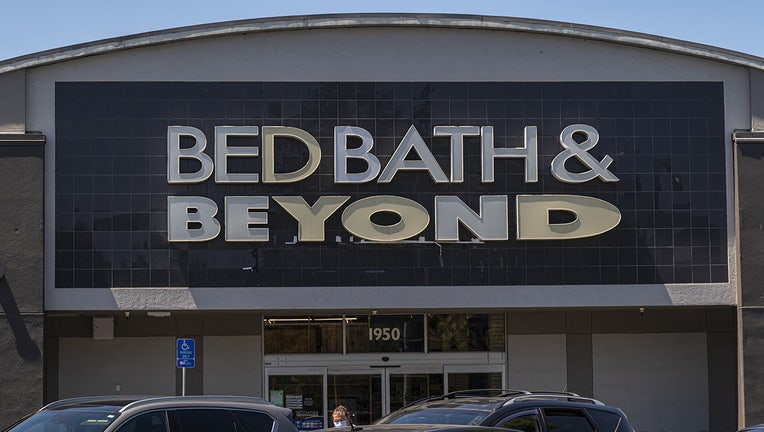 Signage outside a Bed Bath & Beyond store in Redwood City, California, US, on Monday, June 27, 2022. Bed Bath & Beyond Inc. is scheduled to release earnings figures on June 29. Photographer: David Paul Morris/Bloomberg via Getty Images

Bed Bath & Beyond is being accused of turning off the air conditioning in stores in an effort to cut costs as the retailer grapples with a significant drop in sales.

Bank of America analysts visited Bed Bath & Beyond stores and reported that the air conditioning had been turned down to make up for lost revenue.

"From our store visits, we believe that Bed Bath & Beyond is trying to quickly trim expenses to align costs with [sales] declines," the Bank of America report read.

Some stores have recently been forced to shut down operations, and the analysts predict the retailer to soon announce even more closures.

But Bed Bath & Beyond denies allegations that it instructed stores to scale back utilities.

"We’ve been contacted about this report, and to be clear, no Bed Bath & Beyond stores were directed to adjust their air conditioning and there have been no corporate policy changes in regard to utilities' usage," the company told the New York Post.

Bed Bath & Beyond reported in April that sales suffered a 22% decline in the fiscal year 2021 fourth quarter that ended in late February. CEO Mark Tritton attributed the drop-off to certain products not being available because of supply chain issues, which he says resulted in about $175 million of lost sales during that period.

Analysts do not believe there will be improvement when the company releases its 2022 first quarter results, set to be published on Wednesday. Bank of America analysts expect sales to plunge another 20% this quarter.

"The company has been underperforming the industry and we think consensus estimates [of an 18% drop in sales] may be optimistic," the Bank of America analysts wrote.

Other analysts are not optimistic about the company's results this quarter either.

"It’s not surprising that they might look for incremental ways to save money, because the sales trends are not going in their favor," M Science analyst John Tomlinson said, according to the Post. "Our data looks pretty negative" for the company and "people are clearly expecting sales to be weak tomorrow."

Get updates on this story from FOX Business