ANAHEIM - Orange County sheriff's deputies arrested a second suspect in connection with the December murder of a father in Anaheim.

Suspected gang member Franky Mejia Echeverria, 20, was arrested during a traffic stop on March 18 and was booked into the Orange County Jail on $1 million bail. 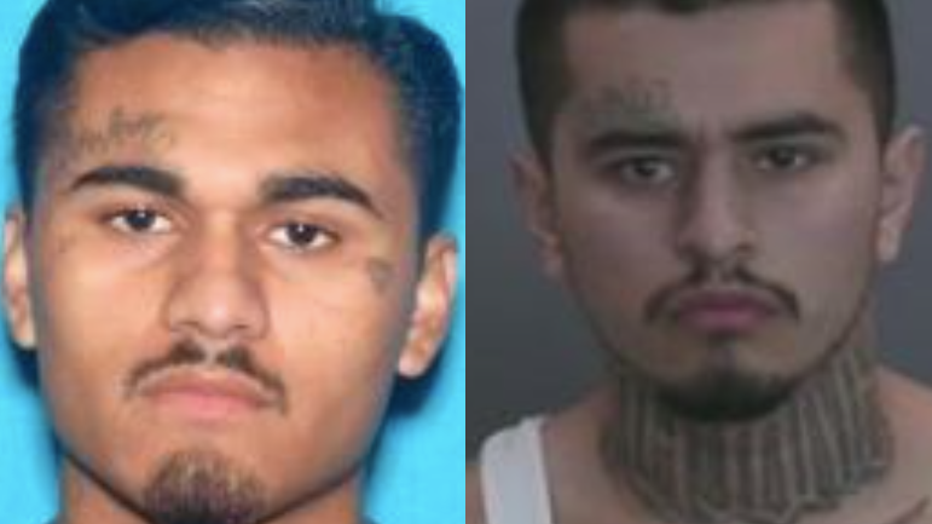 A second suspect, Damien Rubalcava, 21, of Costa Mesa, was arrested in Westminster on March 3.

According to authorities, both are suspected in the murder of David Gutierrez Hernandez, a father of two who was shot in a drive-by shooting on Dec. 21 in the 2100 block of E. Balsam Avenue. 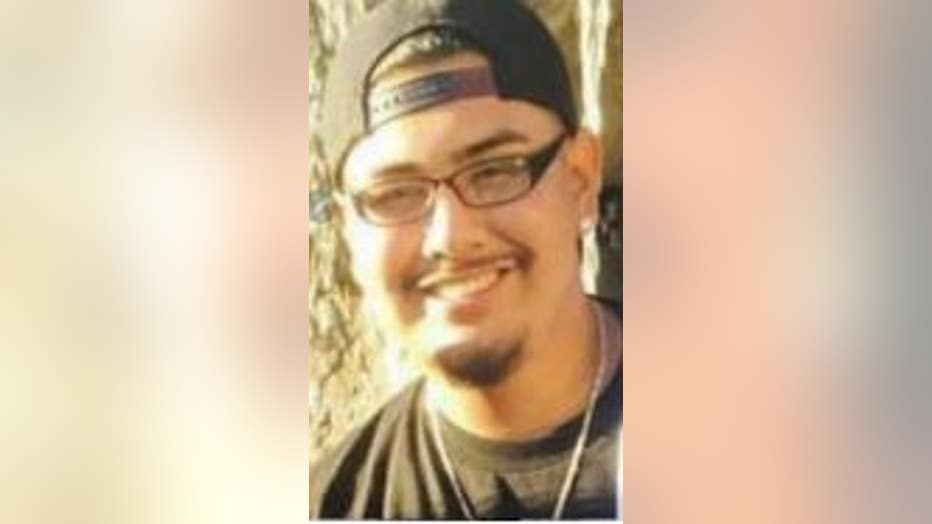 Hernandez is not believed to be a gang member, police said.