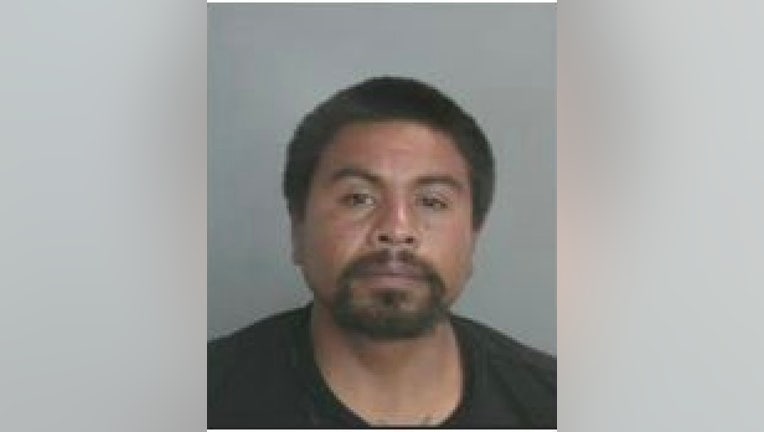 ANAHEIM, Calif. - A homicide investigation is underway in Anaheim after a man was found dead at Ponderosa Park, authorities said.

On Tuesday around 7 a.m., first responders were called to the 2100 block of S. Haster Street after they were informed about a man who was unresponsive at the park.

The man was identified by authorities as 42-year-old Michael Anthony Garcia, who was experiencing homelessness. Garcia was found on the east side of the park and was pronounced dead at the scene.

The Orange County coroner’s office discovered Garcia suffered traumatic injuries during their examination that are consistent with homicide. However, the details of the trauma remain undisclosed.

Anyone with information is asked to contact Anaheim PD at 714-765-1900. Those who wish to remain anonymous can call OC Crime Stoppers at 855-TIP-OCCS.