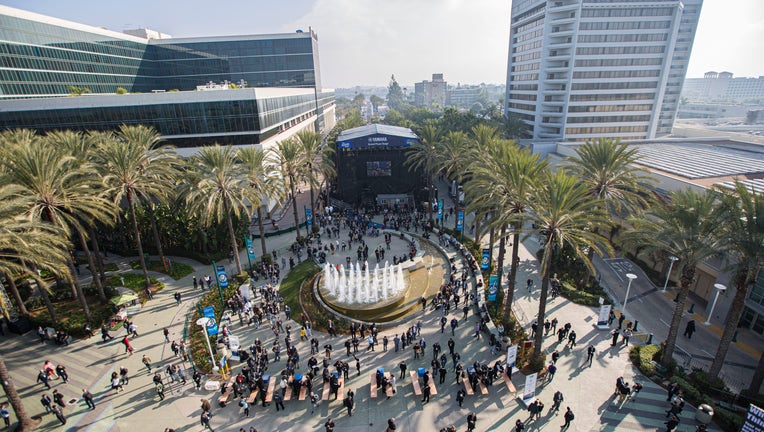 ANAHEIM, Calif. - Anaheim officials announced on Thursday that gatherings at the Anaheim Convention Center have been postponed through the end of the month to comply with a state directive to cancel events with 250 or more people during the coronavirus outbreak.

Officials will also put off any city-related events involving more than 250 people and will be "coordinating with recreational soccer, softball and other sports leagues on best practices with the potential of postponement," according to a city statement.

City Hall, community centers and libraries will stay open, but library programs and "larger events" will be postponed.

The city will also postpone events and gatherings for senior citizens since they are a particularly vulnerable population.

Mayor Harry Sidhu's "state of the city" address at the Anaheim Chamber of Commerce, which was set for March 23, will now be rescheduled.

Meanwhile, organizers of WonderCon, a convention for comic book- related entertainment enthusiasts, has been postponed. The convention was scheduled for April 10-12 at the Anaheim Convention Center. No decision has been made yet on the larger Comic-Con convention in San Diego, scheduled for July.