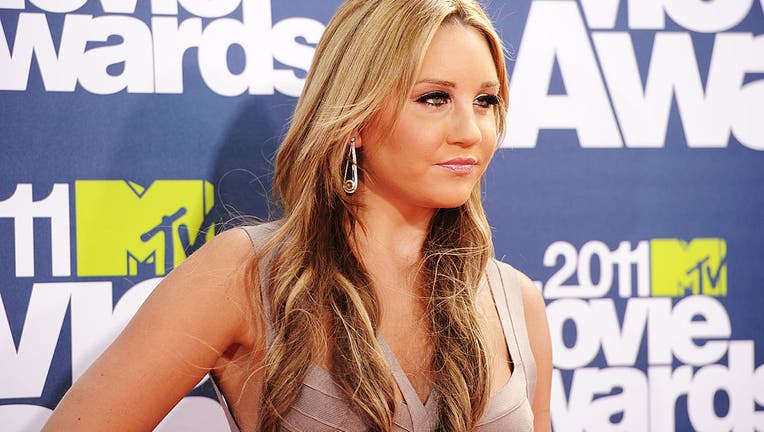 LOS ANGELES - Amanda Bynes is fighting for her independence and has filed to end her conservatorship after nearly a decade, according to reports.

TMZ reported the 35-year-old filed documents at a Los Angeles court on Wednesday to end her nine-year conservatorship.

"Amanda wishes to terminate her conservatorship. She believes her condition is improved and protection of the court is no longer necessary," Bynes' lawyer, David A. Esquibias, told People.

The Thousand Oaks native is a former child star who rose to prominence as a cast member on Nickelodeon’s "All That," and even had her own show called "The Amanda Show." Bynes is perhaps best known for her roles in the movies "What a Girl Wants," and "She’s the Man," starring alongside Channing Tatum.

The conservatorship began in 2013 after her parents became concerned about the state of her mental health, which led to her being temporarily committed into a psychiatric health facility.  People reports her mother regained conservatorship in 2014.

Since then, she has kept a relatively low profile and shared with fans in 2019 she graduated from the Fashion Institute of Design & Merchandising.

Bynes is now engaged to Paul Michael, whom she reportedly met at a sober living facility in 2019.

Some reports state the conservatorship is set to end in March 2023, but her lawyer says it’s "day to day."

Page Six was the first to report the news.