Stephen "tWitch" Boss died from a self-inflicted gunshot wound to the head, according to the Los Angeles County Medical Examiner-Coroner. If you or a loved one is feeling distressed, call the National Suicide Prevention Lifeline. The crisis center provides free and confidential emotional support 24 hours a day, 7 days a week to civilians and veterans. Call the National Suicide Prevention Lifeline at 1-800-273-8255. Or text HOME to 741-741 (Crisis Text Line).

Allison Holker is paying tribute to her husband, the late Stephen "tWitch" Boss.

On Friday, Holker took to Instagram to share a slideshow of her favorite moments with Boss, including pictures of the couple on their wedding day and with their three children.

"To my husband, best friend, babe, Chee-chalker, Superman and father of my children I LOVE YOU FOREVER and ALWAYS! We will forever remember you as the true beacon of light that you were, and we will continue to cast your light and love throughout the world," Holker wrote in her caption. "Thank you for our incredible memories and our beautiful life shared together."

The slideshow was set to Rihanna's song "Lift Me Up." 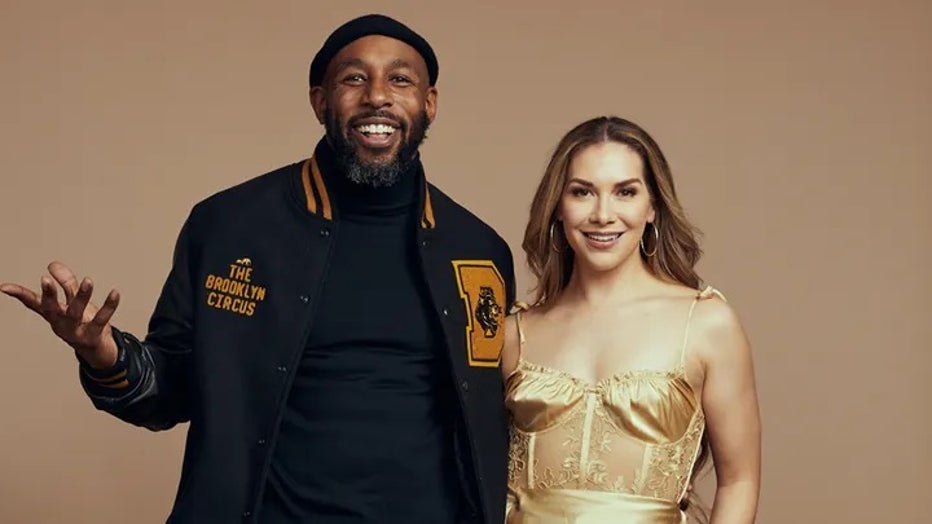 Holker and Boss met in 2010 and were married in 2013. (Michael Rowe/Getty Images for IMDb)

The couple met in 2010 when they were both asked to perform on "So You Think You Can Dance." They became an item after dancing together at the show's season 7 wrap party.

They dated three years before getting engaged and were married in 2013. They celebrated their ninth anniversary days before his death.

Holker and Boss often posted videos of themselves dancing on their Instagram accounts. His final post was a video of them dancing in front of a Christmas tree to an Alicia Keys song.

On Dec. 13, 2022, Boss was found dead in a hotel room at the age of 40. According to the Los Angeles County Medical Examiner-Coroner, his cause of death was a self-inflicted gunshot wound to the head.

"It is with the heaviest of hearts that I have to share my husband Stephen has left us," Allison said in a statement to Fox News Digital at the time. "Stephen lit up every room he stepped into. He valued family, friends and community above all else and leading with love and light was everything to him. He was the backbone of our family, the best husband and father, and an inspiration to his fans. 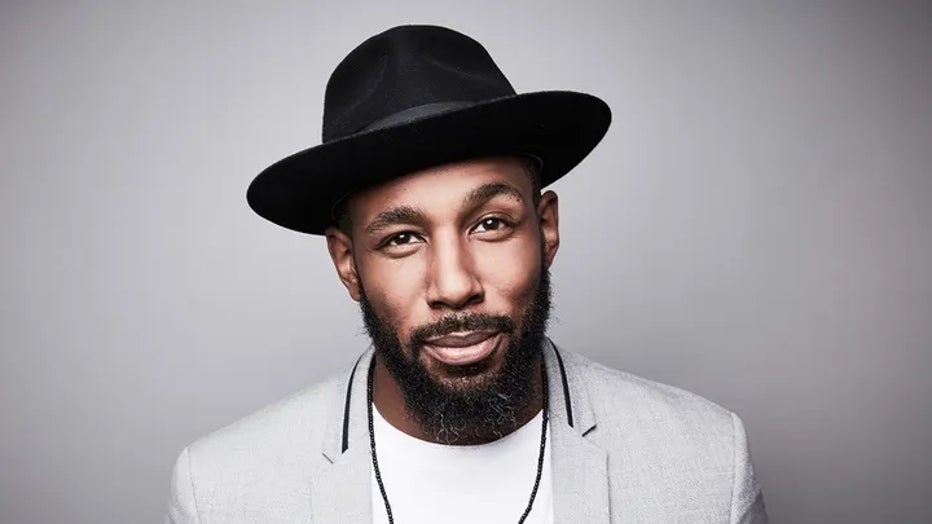 Stephen "tWitch" Boss' cause of death was revealed by coroners to be a self-inflicted gunshot wound to the head. The DJ died at the age of 40. (Maarten de Boer via Getty Images)

"To say he left a legacy would be an understatement, and his positive impact will continue to be felt," she continued. "I am certain there won't be a day that goes by that we won't honor his memory. We ask for privacy during this difficult time for myself and especially for our three children. Stephen, we love you, we miss you, and I will always save the last dance for you."

Earlier this week, a funeral service was held for the late dancer with family members in attendance, while "a larger service for close friends that he considered family will be held at a later date." Boss and Holker had three children — Weslie, Zaia and Maddox. 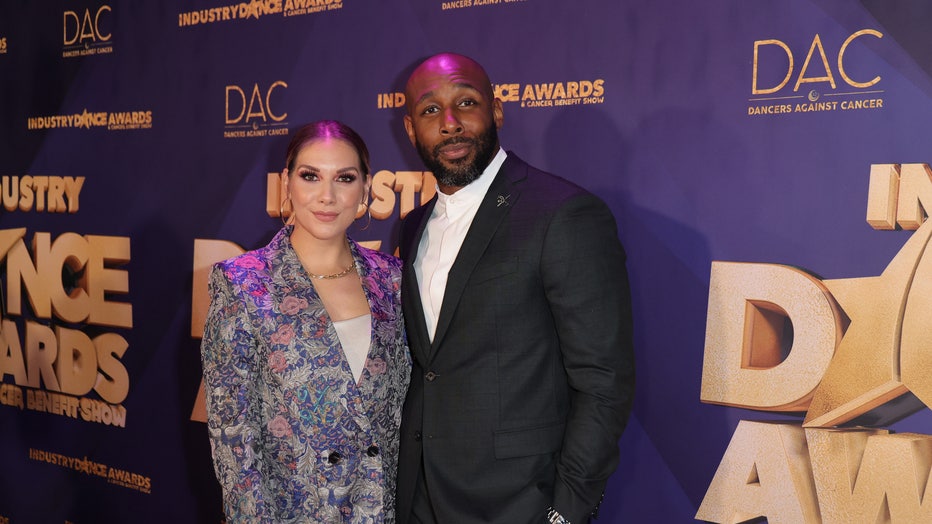 Along with his fame from dancing as a contestant on "So You Think You Can Dance," Boss gained widespread recognition when he began appearing as the DJ alongside Ellen DeGeneres on "The Ellen DeGeneres Show."

"I’m heartbroken. tWitch was pure love and light. He was my family, and I loved him with all my heart," DeGeneres wrote at the time. "I will miss him. Please send your love and support to Allison and his beautiful children — Weslie, Maddox, and Zaia." 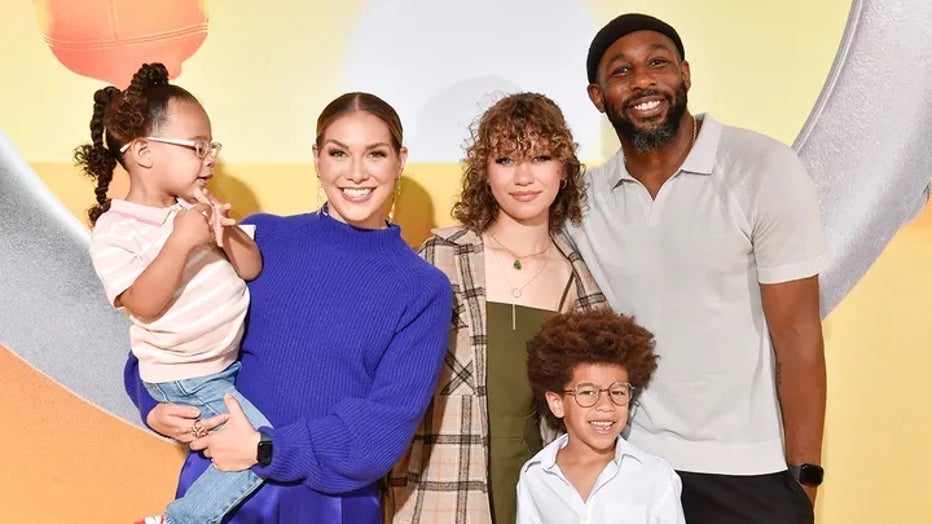 Boss' family gathered for a small memorial service this week to say their goodbyes. (Rodin Eckenroth/WireImage)

After audiences fell in love with him as the DJ, Boss was given an executive producer credit for Ellen's show in 2020. It's unclear if Ellen or the "SYTYCD" crew are planning separate memorial services.