LOS ANGELES - On Tuesday, former "Real Housewives of Orange County" star Alexis Bellino re-introduced one of her children to the world on social media. 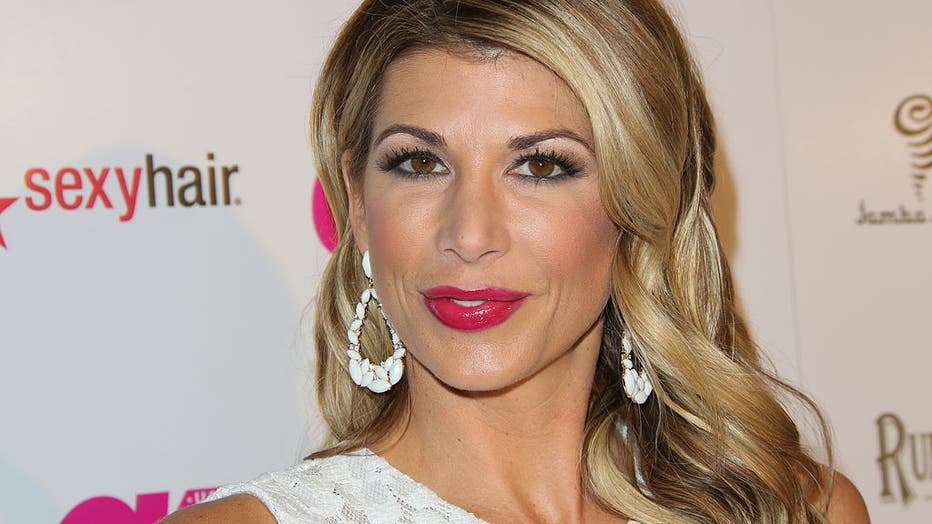 Bellino was a cast member of the RHOC on seasons 5-8 and starred alongside fellow iconic cast members such as Vicki Gunvalson, Tamra Judge, and Gretchen Rossi.

"Hey world, this is Miles," the RHOC alum said in an Instagram caption.

Miles, formerly known as Melania, turns 15 next month and Bellino explained she hasn’t posted in the past few months because he was in transition, "but now he’s ready to ‘come out,’ and use this platform to stop any hate of questions," she wrote.

"I refused to post this for him for a while, but now I know Miles truly wants this because he’s tired of the misgendering and confusion people have, so we are setting the record straight and hopefully bringing clarity. I cannot imagine the strength and courage it took for my baby to do this, but I’m extremely proud of him and I want everyone to understand that love doesn’t change in these situations. It’s unconditional love," she added.

The two divorced in 2018, and she is now engaged to Andy Bohn.