Authorities have released new information on the suspect vehicle in the Aiden Leos shooting.

Authorities have released new information on the suspect vehicle in the Aiden Leos shooting.

On Thursday night, the California Highway Patrol released a photo of the suspect vehicle, a white Volkswagen Golf Sportswagen, that was occupied by a female driver and a male passenger at the time of the shooting last week that killed a 6-year-old boy who was on his way to school. 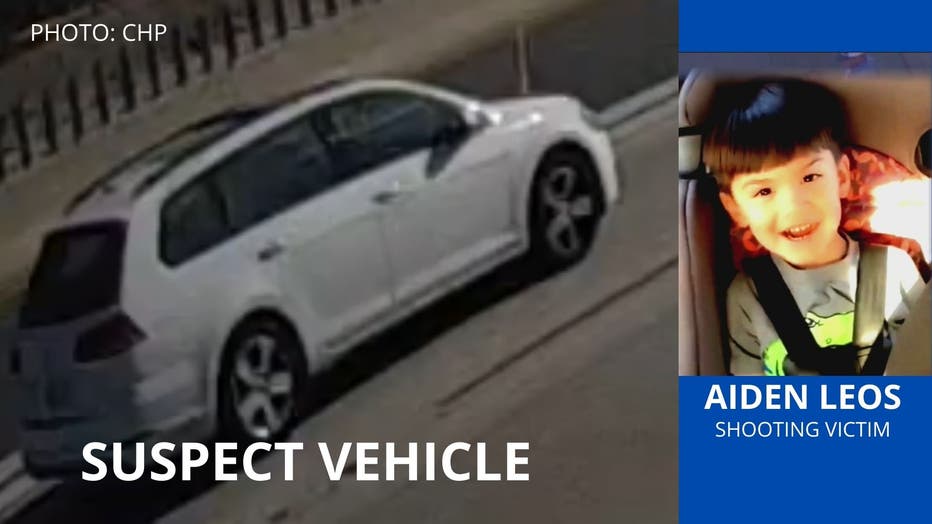 The little boy was shot and killed on the 55 Freeway in the city of Orange on May 21. A cumulative $310,000 is now being offered as a reward in the case for anyone who can provide information that helps lead to an arrest.

CHP said the Volkswagen did not have tinted windows at the time of the deadly shooting. After the shooting, the suspect vehicle continued northbound 55 Freeway to the eastbound lanes of the 91 Freeway towards the city of Riverside, CHP said.

Below is a photo of the car model looks like (not the actual suspect car): 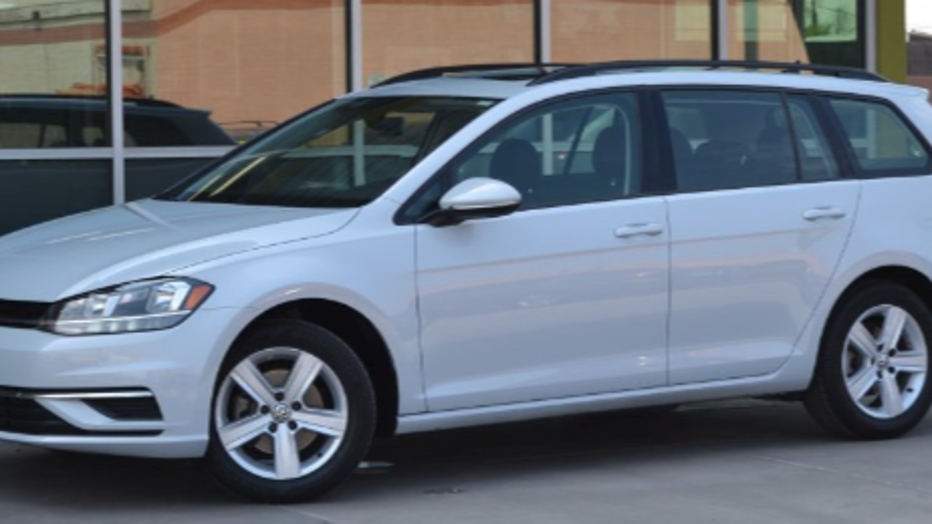 The family of Aiden Leos created a GoFundMe page over the weekend to tout the reward offer, after a separate crowdfunding page set up earlier to help the family.

The family confirmed to FOX 11 earlier in the shooting investigation that a portion of the money raised in this GoFundMe account would be put towards a reward to catch the person responsible for killing Aiden.