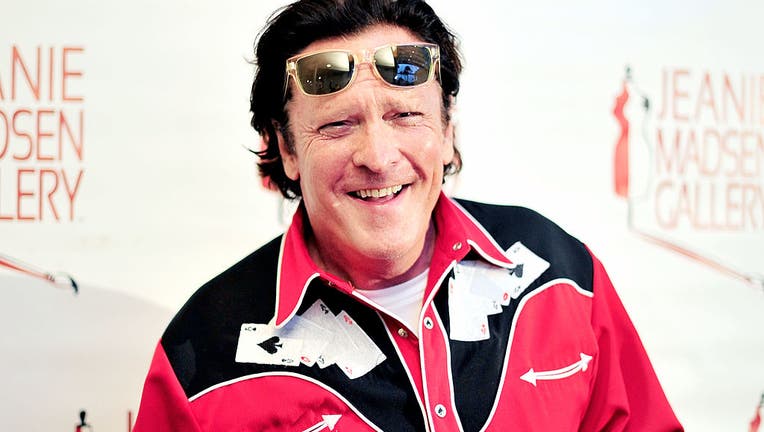 LOS ANGELES - Actor Michael Madsen was arrested in Malibu on suspicion of misdemeanor trespassing, according to the Los Angeles County Sheriff's Department.

He was released from custody Thursday.

Deputies were called about 9 p.m. Wednesday to Madsen's rented Malibu home in the 21000 block of Pacific Coast Highway, east of Las Flores Canyon Road, by the property's owner, who detained the actor in a citizen's arrest, according to the LASD.

Deputies took Madsen to West Hills Hospital, though he was not reported to have suffered any injuries. He was then taken to the sheriff's Lost Hills Station, where he was issued a $500 citation and released about 6:45 a.m. Thursday, according to LASD jail records.

Madsen's arrest comes about a month after the death of his son Hudson - - a U.S. Army soldier -- was found with an apparently self-inflicted gunshot wound at Schofield Barracks in Hawaii on Jan. 25.

Madsen, 64, is best known for his roles in Quentin Tarantino's "Reservoir Dogs" and "Kill Bill."