LOS ANGELES - Once upon a Time in Hollywood...we covered the 92nd Oscars!

The rain may be pouring, but the stars were shining on Sunday's red carpet.

Fashion on the red carpet for the Oscars

On an Oscars red carpet filled with dramatic dresses and designer tuxedos, Spike Lee and Natalie Portman wore clothing that made a personal and political statement.

Lee paid tribute to the Kobe Bryant in a Lakers-purple jacket with the late basketball star's 24 on its lapels and on the back, while Portman wore the names of snubbed female directors on her cape.

The two were among the standouts at the Academy Awards, but not the only ones. There was Billy Porter in a gold-feathered top and orange silk overflowing skirt. 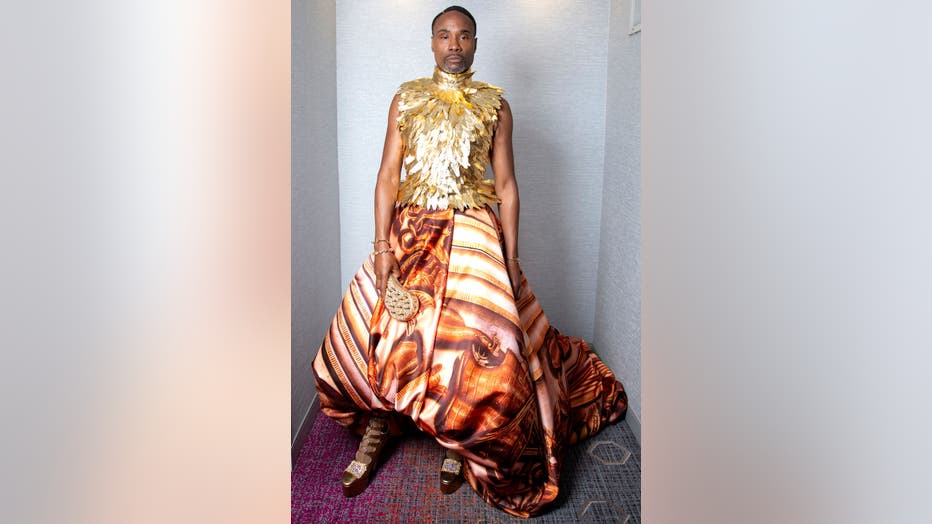 Grammy-winner Billie Eilish wearing an oversized, fuzzy Chanel white suit, sporting a hairdo that was bright green on the top and black at the bottom. 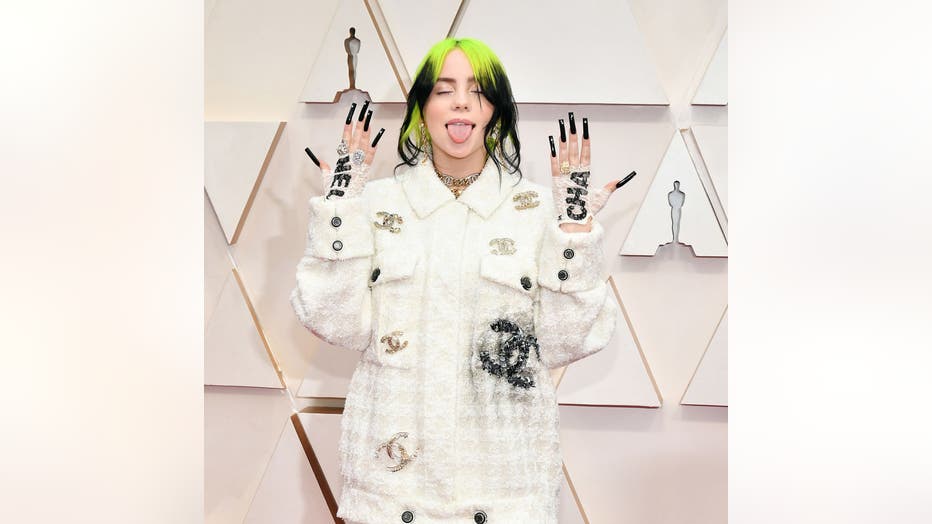 Janelle Monae was among the stunners; she glided down the red carpet in a drop-dead stunning Ralph Lauren silver dress with long sleeves and about 170,000 Swarovski crystals, completed with a hood. 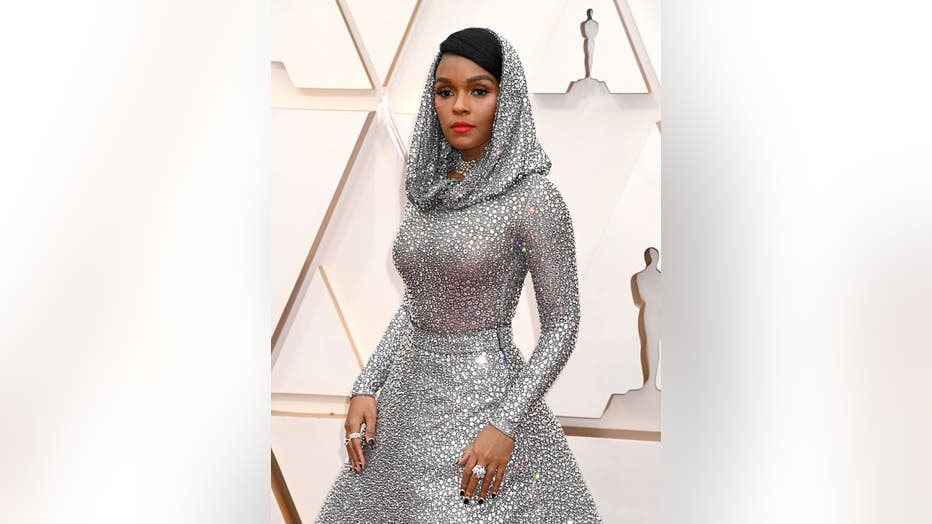 But the carpet wasn't all about the looks; there were plenty of memorable moments, including embraces between the stars, special connections with fans and those perfect red carpet poses.