While Kamala Harris is the third woman to run for Vice President on a major party ticket California's senior senator, Feinstein, was under consideration in 1984.

Daley has this advice for Harris, "be a strong partner for Biden. He's looking for someone to be loyal and help him legislate." 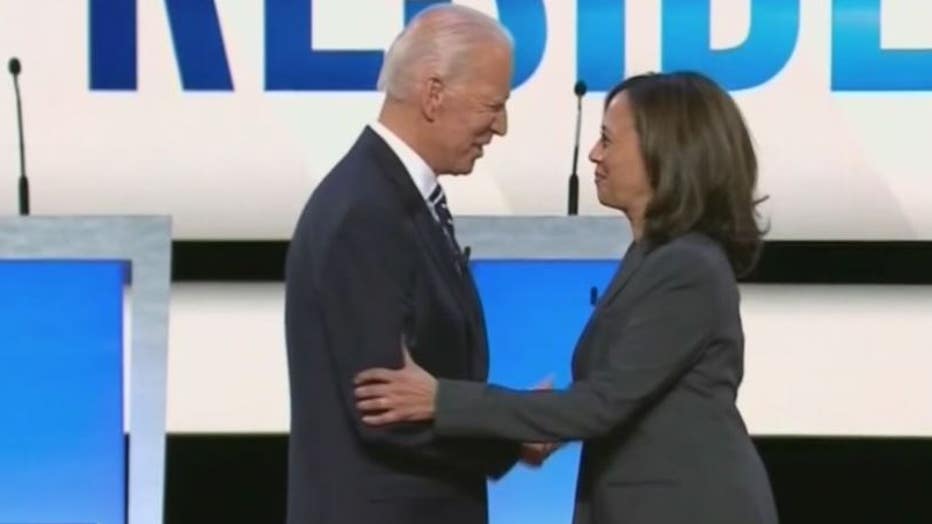 Republic Sarah Palin was the nation's second female VP nominee. She and John McCain also lost their election in 2008 to Barack Obama and Biden.

"Joe Biden selected a fantastic running mate in Kamala Harris. She'll bring passion, intelligence, and strength to the White House. Since I joined the senate the number of women senators has leapt from two to 26. Now a woman will hold the second-most-powerful job in the world."

Daley is now the director of the powerful  Los Angeles public relations firm Cerrell "supporting those in government affairs, land use, and various other social campaigns."

He predicts Biden will make good use of Senator Harris on the campaign trail. "She's an effective campaigner, she energizes people. She gets people excited."

When it comes to the debates with President Trump and VP Pence, Daley says Harris is a "really, really good debater."

In a time of covid-19, racial unrest, protests and a divided nation he says Harris needs to unite the party and "lift up the people."