Nine-year-old Kaiden Bryant-Samuel, like so many kids across the globe, just wanted to get his wish list to Santa. But this year, there was a problem.

WASHINGTON (FOX 5 DC) - Nine-year-old Kaiden Bryant-Samuel, like so many kids across the globe, just wanted to get his wish list to Santa. But this year, there was a problem.

“I felt like broken down,” he said Christmas Eve, recalling his predicament.

Christmas after Christmas Kaiden and his mom Markita deliver his wish list to the same mall mailbox. But for whatever reason, this time, the mailbox was gone.

“It’s a big deal because I’ve been taking him there since he was an infant,” Markita explained inside her Northeast D.C. home. “We always go see the Santa at the mall and we walk over two days before Christmas and we mail his list.” 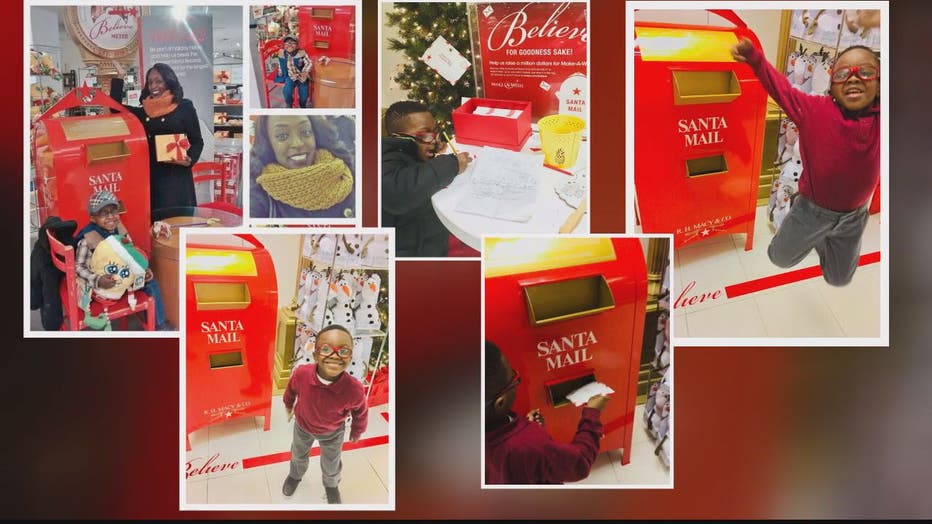 So they went to find a delivery driver who would take the letter instead. It was Kaiden’s idea. But the first driver they found refused.

Mother and son went home; Kaiden was crushed. So they walked into their building lobby and decided to give it one last shot.

“And as we were coming through the door and we turned the corner and we saw the USPS,” a beaming Bryant described, “it was just like, oh my gosh!!”

The mail carrier, who typically comes much earlier in the day, happily took Kaiden’s letter.

“I felt happy because if this didn’t happen I wouldn’t have any presents,” Kaiden said. “I’m like how is this happening? How is this possible? And well, it’s a Christmas miracle.“ 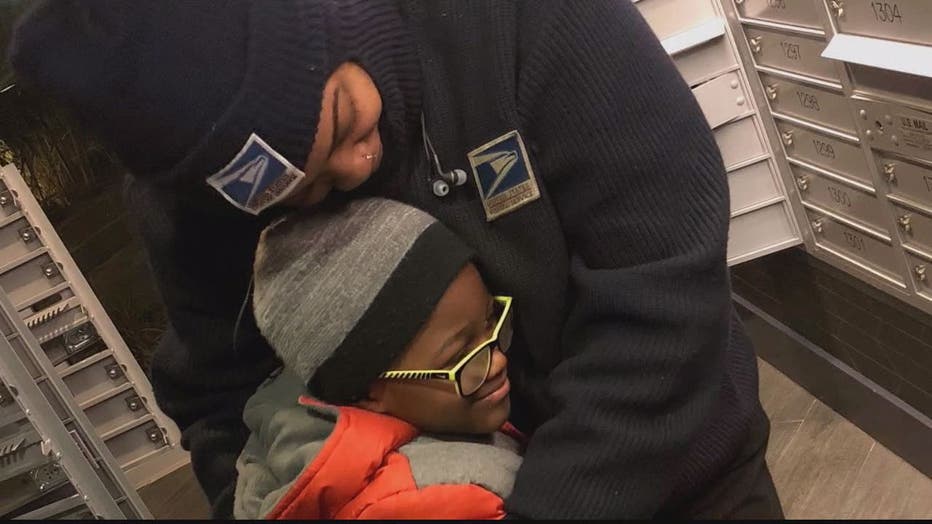 A Christmas miracle both he and his mom won’t soon forget.

For the record, Martika said she is very confident Santa will be checking off all of the items on Kaiden’s list.