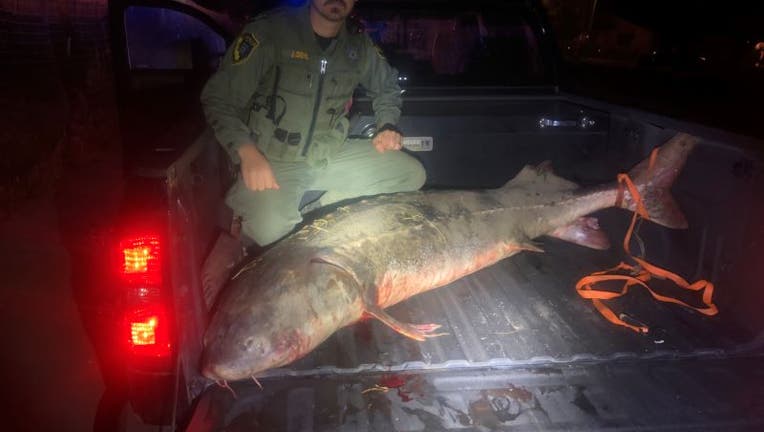 SACRAMENTO - California wildlife authorities have arrested nine people on suspicion of poaching sturgeon and other sea creatures and selling the animals on the black market, officials said.

Officers were looking into two separate poaching cases starting last year when they discovered a connection between the suspects and the investigations were merged, the California Department of Fish and Wildlife said.

One of the suspects was allegedly caught during a traffic stop with a nearly 90-inch (2.3-meter) white sturgeon in the back of his car of Chao’s vehicle. 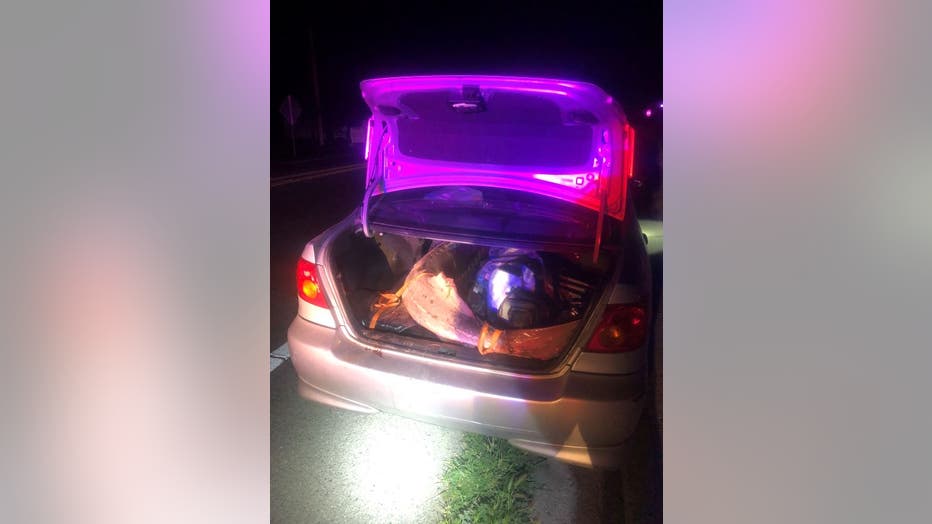 "In this case, the fish was still alive, and officers successfully returned it to the water after quickly taking evidence photos," the news release said.

Potential charges include conspiracy to poach sturgeon and multiple violations related to sturgeon fishing and the unlawful sale of sturgeon caviar and meat.

During the investigation officers also found illegally possessed deer and abalone, along with guns and drugs, officials said.