A man was killed in a hit-and-run crash early Monday when he was struck by a car while crossing a Sylmar street, then dragged for some distance before the driver fled, police said.

LOS ANGELES - A $50,000 reward is being offered for information leading to the arrest and conviction of a hit-and-run driver accused of dragging the victim's body beneath his car to a nearby gas station before fleeing the scene.

The crash was reported shortly before 1 a.m. on Aug. 16 at Hubbard Street and Foothill Boulevard, according to the Los Angeles Police Department.

The victim was pronounced dead at the scene, police said. The Los Angeles County coroner's office later identified the victim as 66-year-old Anthony Hurd, whose city of residence was not known.

According to the LAPD, Hurd was crossing Foothill Boulevard in the middle of the block, south of Hubbard Street, when he was hit by a gray or silver sedan, possibly a Kia or a Toyota.

"The driver of the sedan then entered a gas station driveway area while dragging the pedestrian underneath the vehicle," police said in a statement.

"The hit-and-run driver then backed up, turned around and fled southbound (on) Foothill Boulevard without stopping, identifying himself/herself, or attempting to render aid to the pedestrian that sustained fatal injuries." 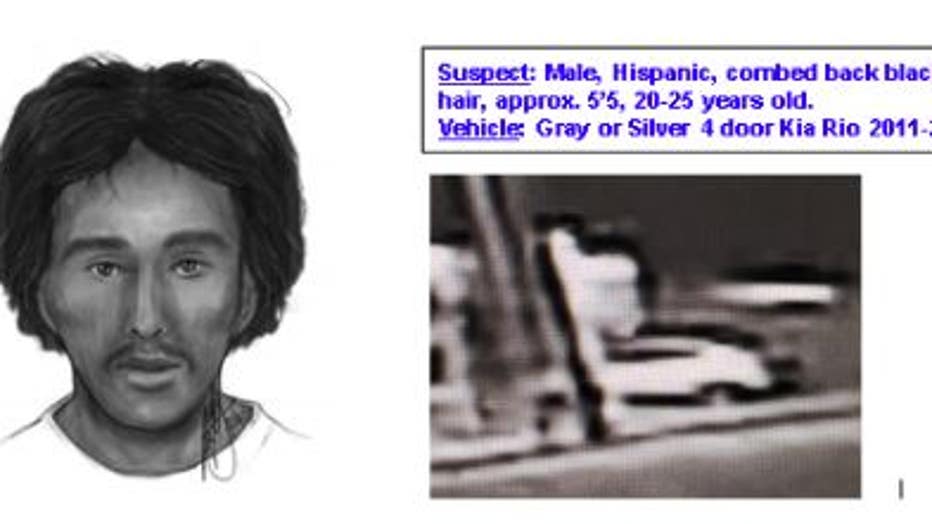