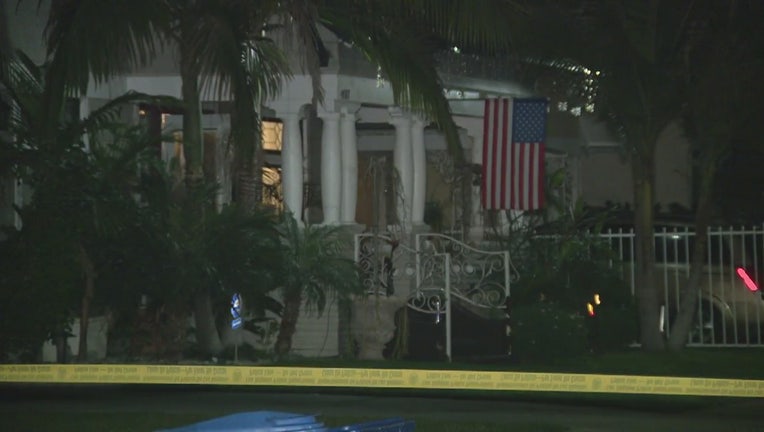 LOS ANGELES - An investigation is underway and a five-year-old girl is fighting for her life after she was shot inside her South Los Angeles home Wednesday night, officials said.

Five-year-old fighting for her life after South LA shooting

A little girl is fighting for her life after she was shot inside her South LA home, police said.

The shooting occurred at about 5:30 p.m. Wednesday in the area of E. 41st Place and Woodlawn Avenue. According to the Los Angeles Police Department, someone not associated with the family who resides at the home heard a gunshot, which prompted them to call 911.

Responding officers found the young victim suffering from at least one gunshot wound. Officers also discovered blood in at least two different areas of the house, which included the stairs, authorities said.

The victim's parents were not home at the time of the shooting. 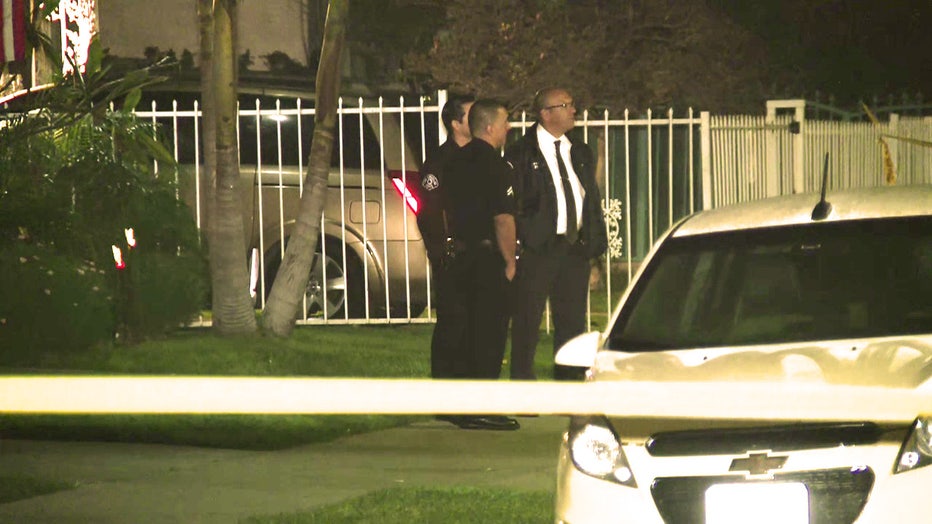 The young victim underwent surgery and was transferred to intensive care overnight.

It's unknown where on her body she was struck. 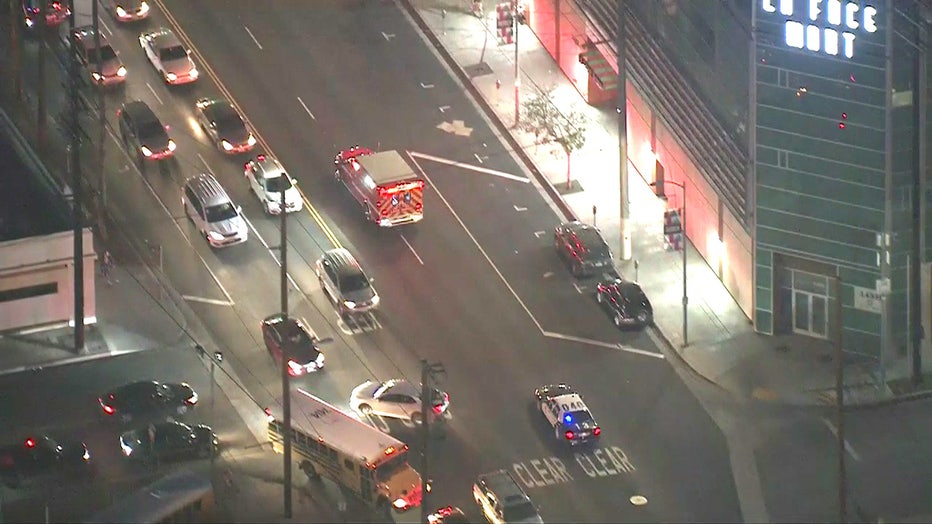 Several siblings, two over the age of 18 and others under 18 years old, were present inside the house at the time of the shooting, according to investigators. LAPD says detectives are working to determine if this incident is criminal, negligent or accidental in nature.

Additional detectives and personnel with LAPD's Juvenile Division also responded to the scene.

No further details were immediately known. This is an ongoing investigation.