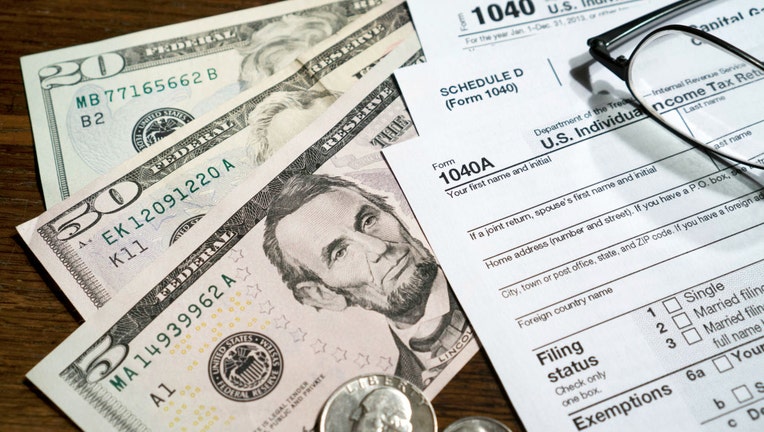 (FOX News) -- A new survey says Americans are more likely to cheat on their significant others than on their taxes, but if they do decide to fudge on something when filing, it's only in a few areas.

Credit Karma Tax, a free tax filing website, says a whopping 94% of survey respondents say they've never knowingly cheated on their tax returns, with the other 6% admitting to an infringement.

The company surveyed more than 2,000 Americans and found that a majority of folks truly want to pay the right and fair amount of tax despite grumblings in the media and Washington.

But if you're of the 6% who do fudge on taxes, Credit Karma Tax says these are the five areas were culprits most often strike:

Read more about this story at FOXNews.com.